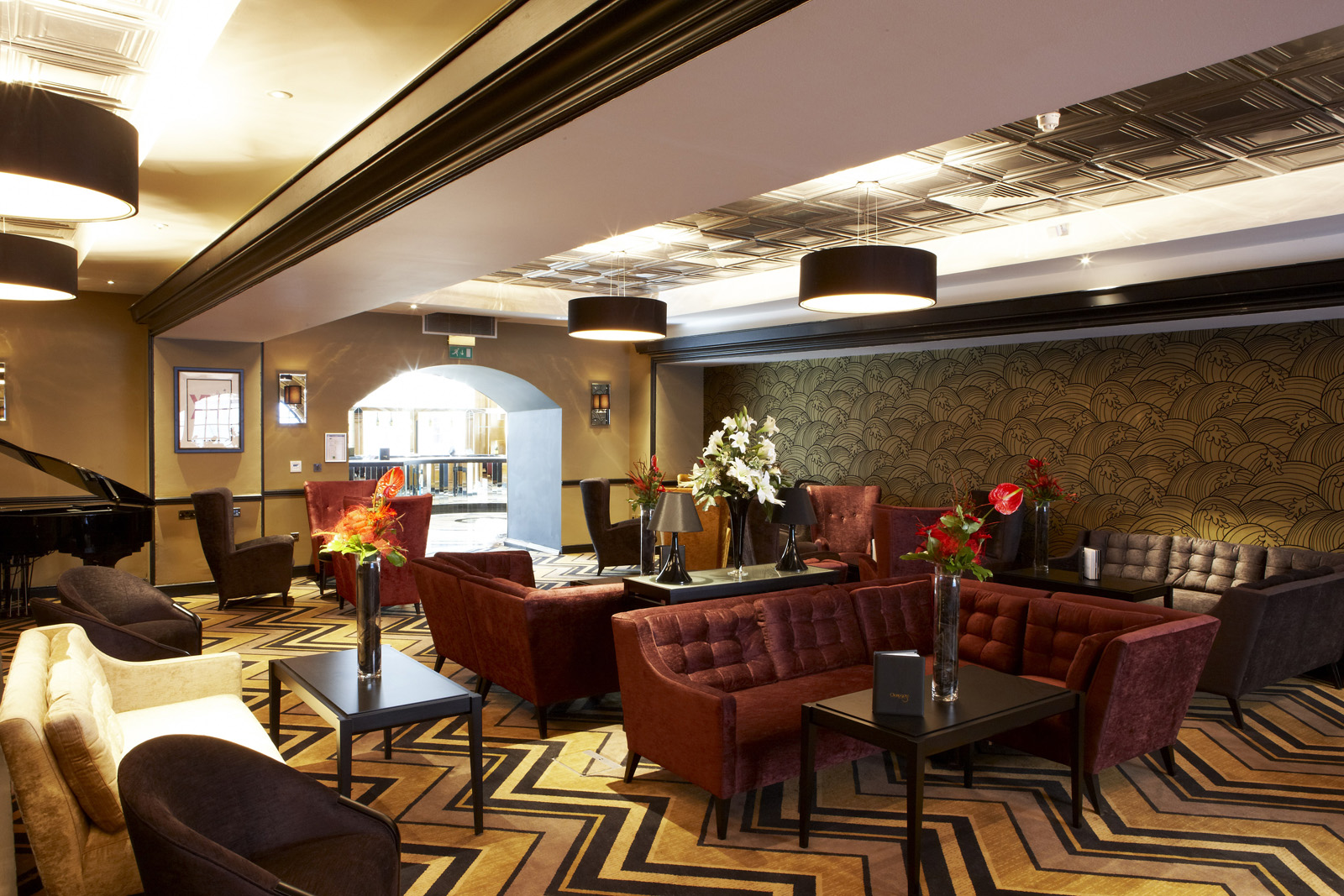 The hotel photography commission was to capture the refurbishment of the Grand Central Hotel, a large four-star venue in the centre of Glasgow, Scotland. The hotel forms the front façade to the Glasgow Central railway station, directly linked to the station concourse.  A prestigious hotel, the Grand Cental enjoyed famous residents including Frank Sinatra and Winston Churchill. Designed by Robert Rowand Anderson in Queen Anne style the hotel was built by 1883 and added to with a new wing in in 1906. John Logie Baird received the first transatlantic television images at the Central Hotel station on 24 May 1927. The recent refurbishment includes opulent fabrics and quality fittings that suit the reputation of the property including dramatic light fittings in both the entrance lobby and grand staircase.  The luxury approach used has proved successful in maintaining a prestigious 4 star reputation. 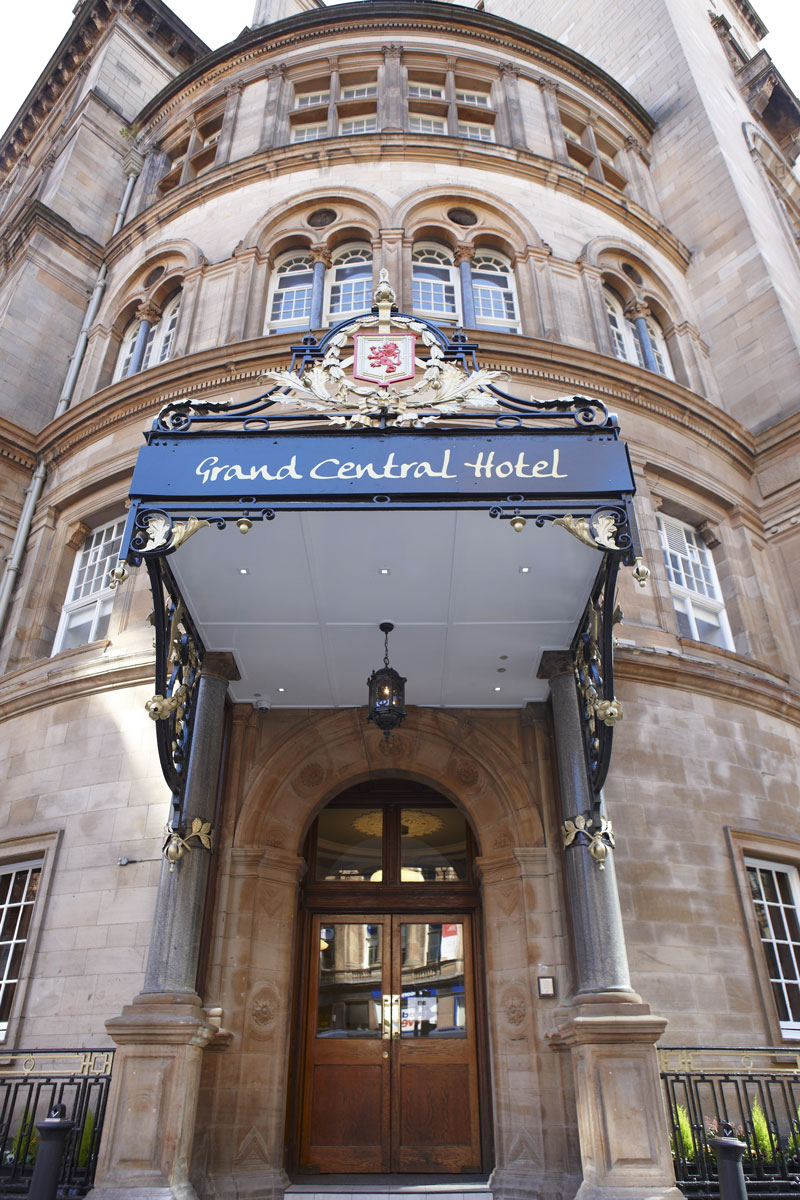 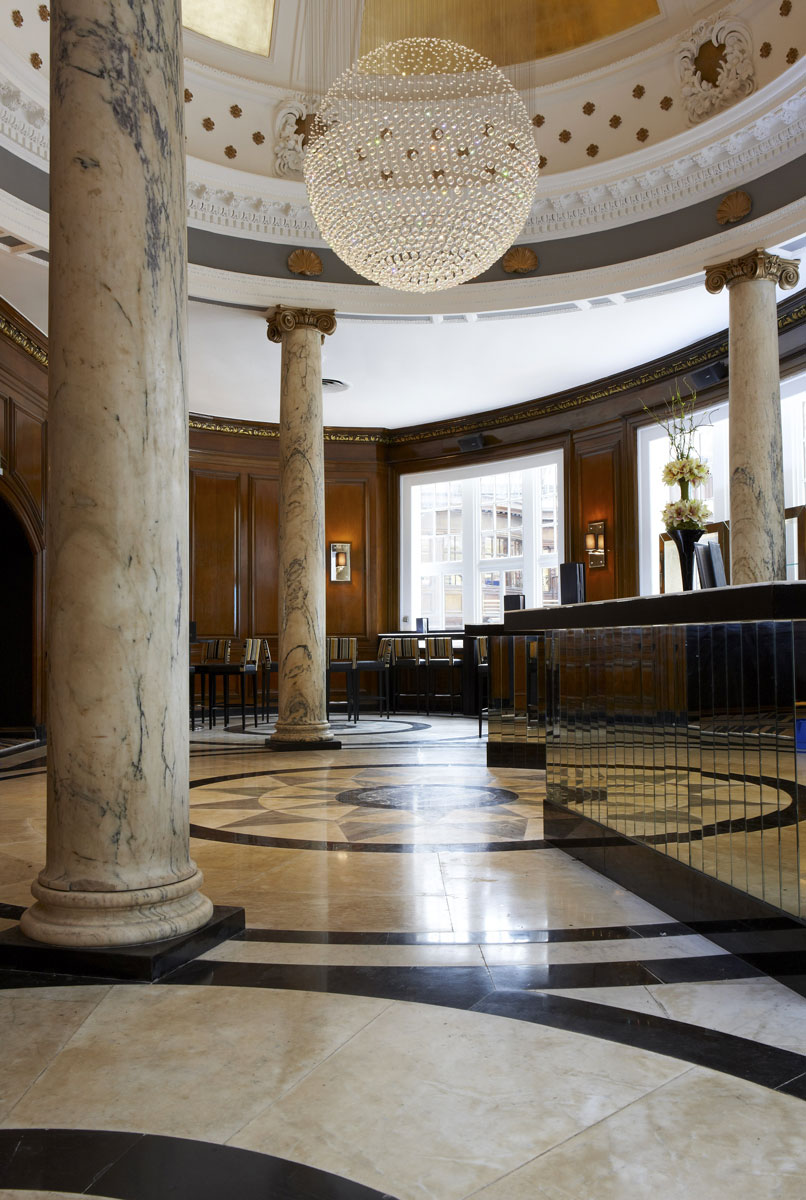 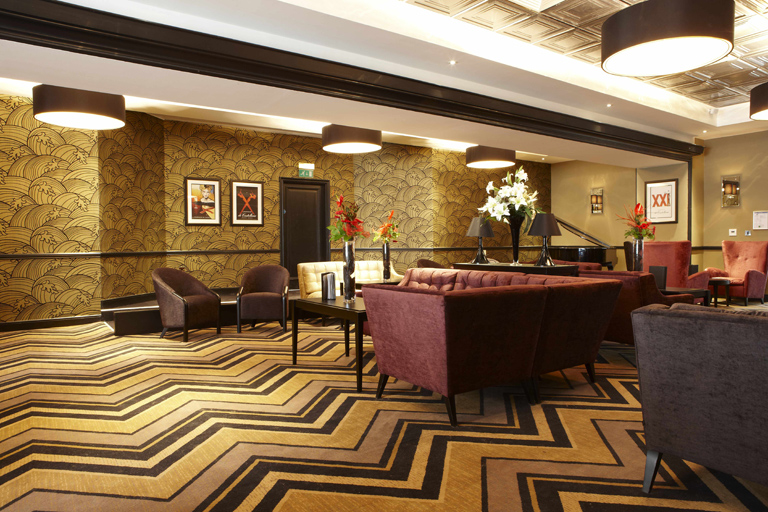 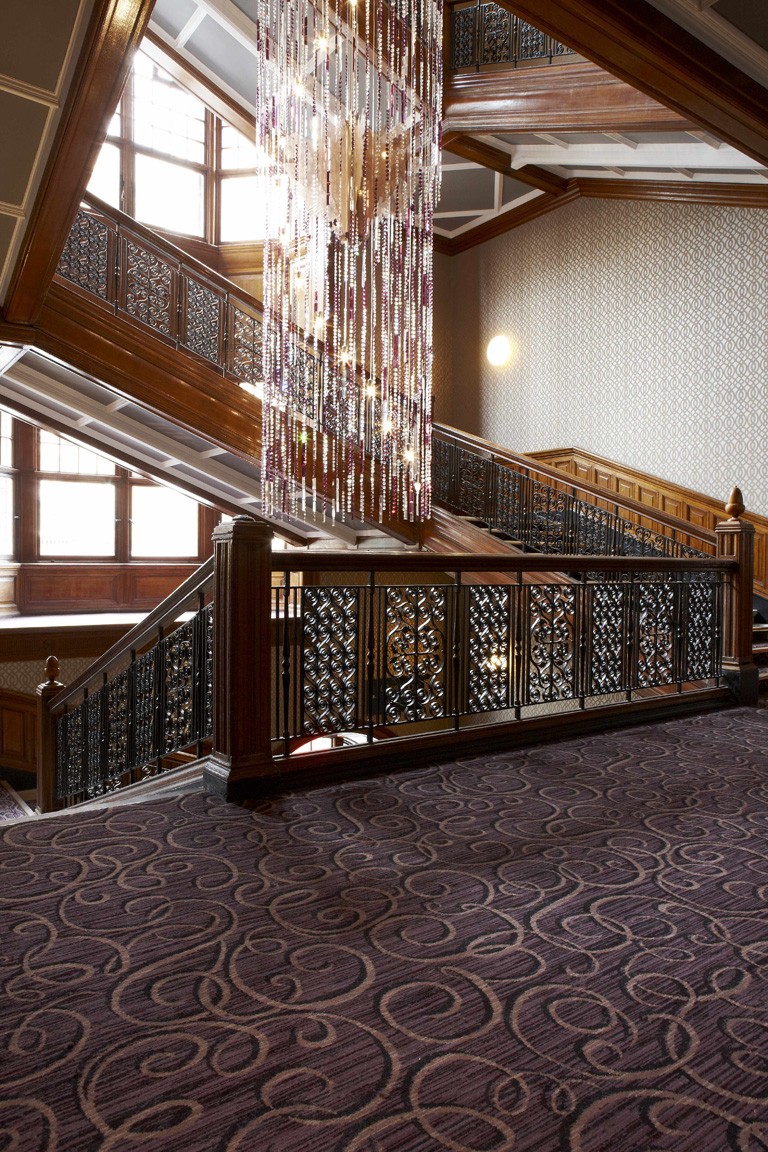 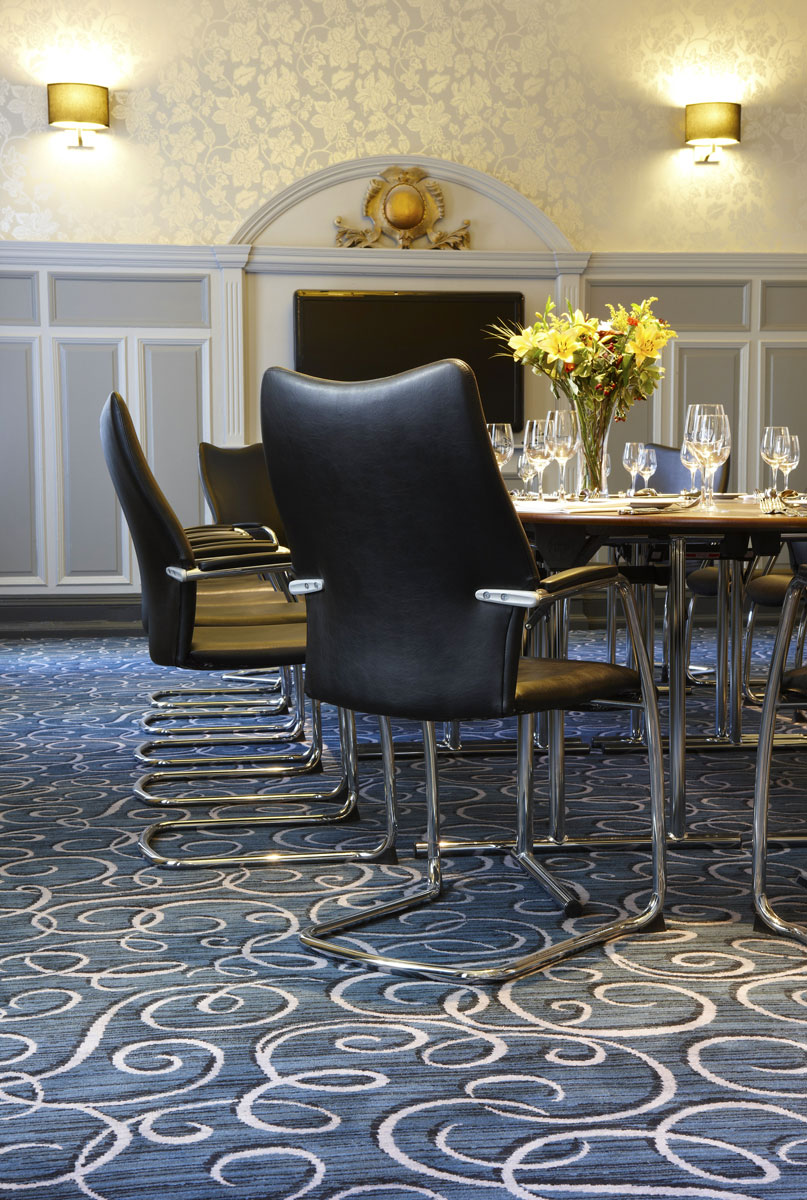 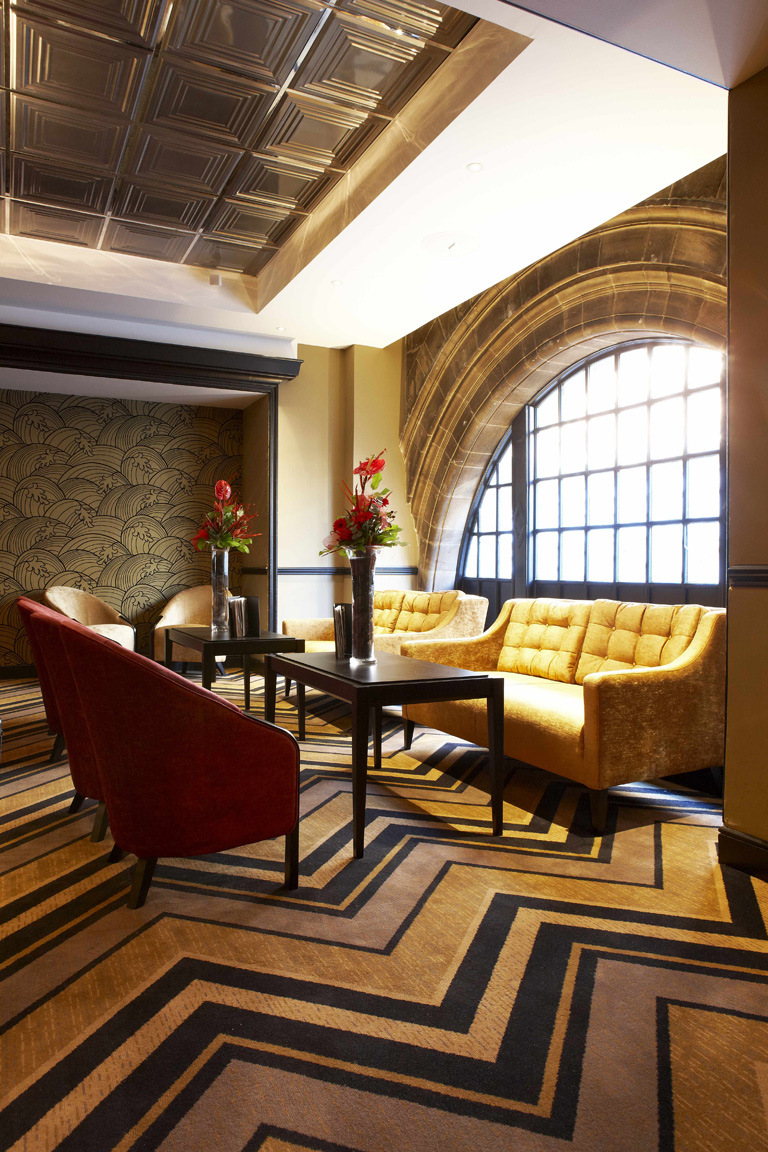