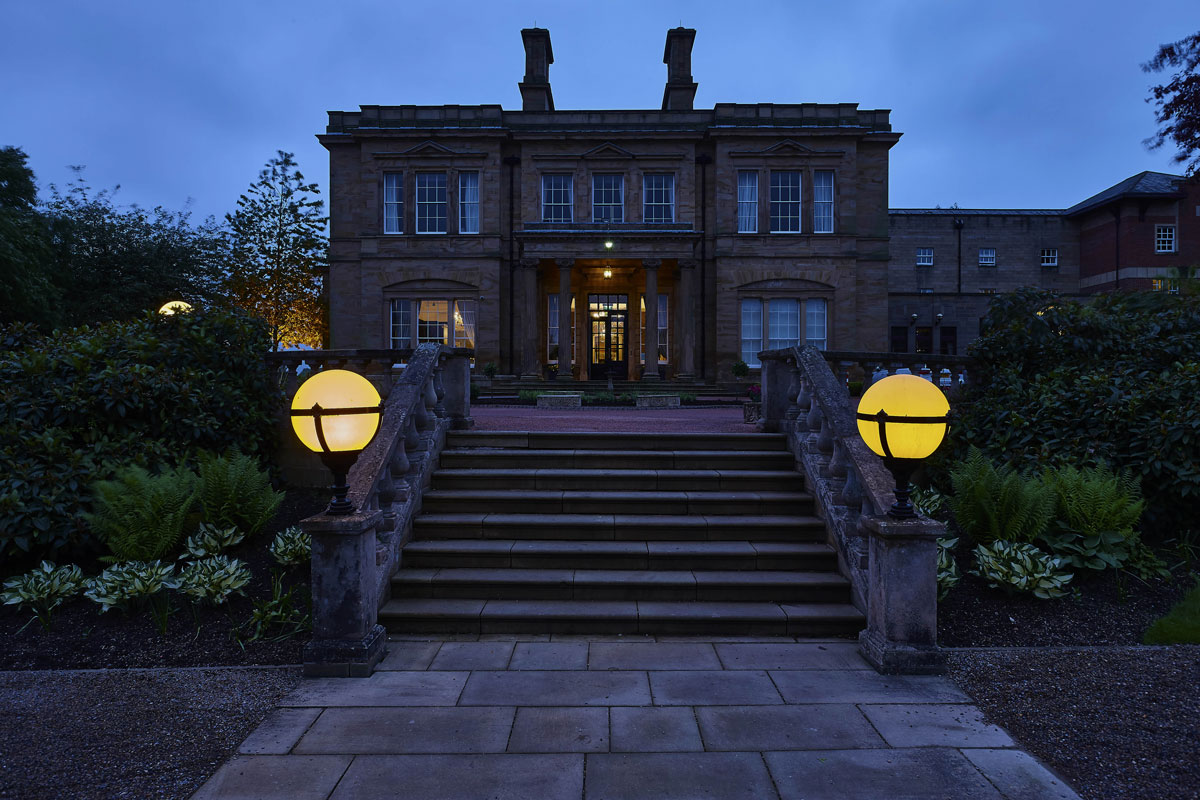 Oulton Hall was originally built as a farmhouse in 1750. When the owner John Blayd died in 1804 without children, he left his estate to his business partner John Calverley.  However Blayd insisted that to gain his inheritance, Calverley must change his name to Blayd. In 1818 the house and estate were enclosed and the lake and lodge house along with further house enlargements were added. Landscaping was completed by Humphrey Repton, the English gardener who created the term ‘landscape gardening’

The hall became a convalescence home for officers during the First World War 1914-18.  Between 1972 and the early 90’s the hall fell into disrepair with the lead roof being stolen which led to catastrophic water damage to all decor and furnishings.

Oulton Hall gained four star luxury status as a hotel in 1991 following a £20m conversion and five star status in 1995 along with a Red Rosette for the Calverley Grill Restaurant. The hotel, now owned by the QHotels group offers 152 bedrooms, 7 meeting rooms, 2 restaurants and 27 holes of championship golf. 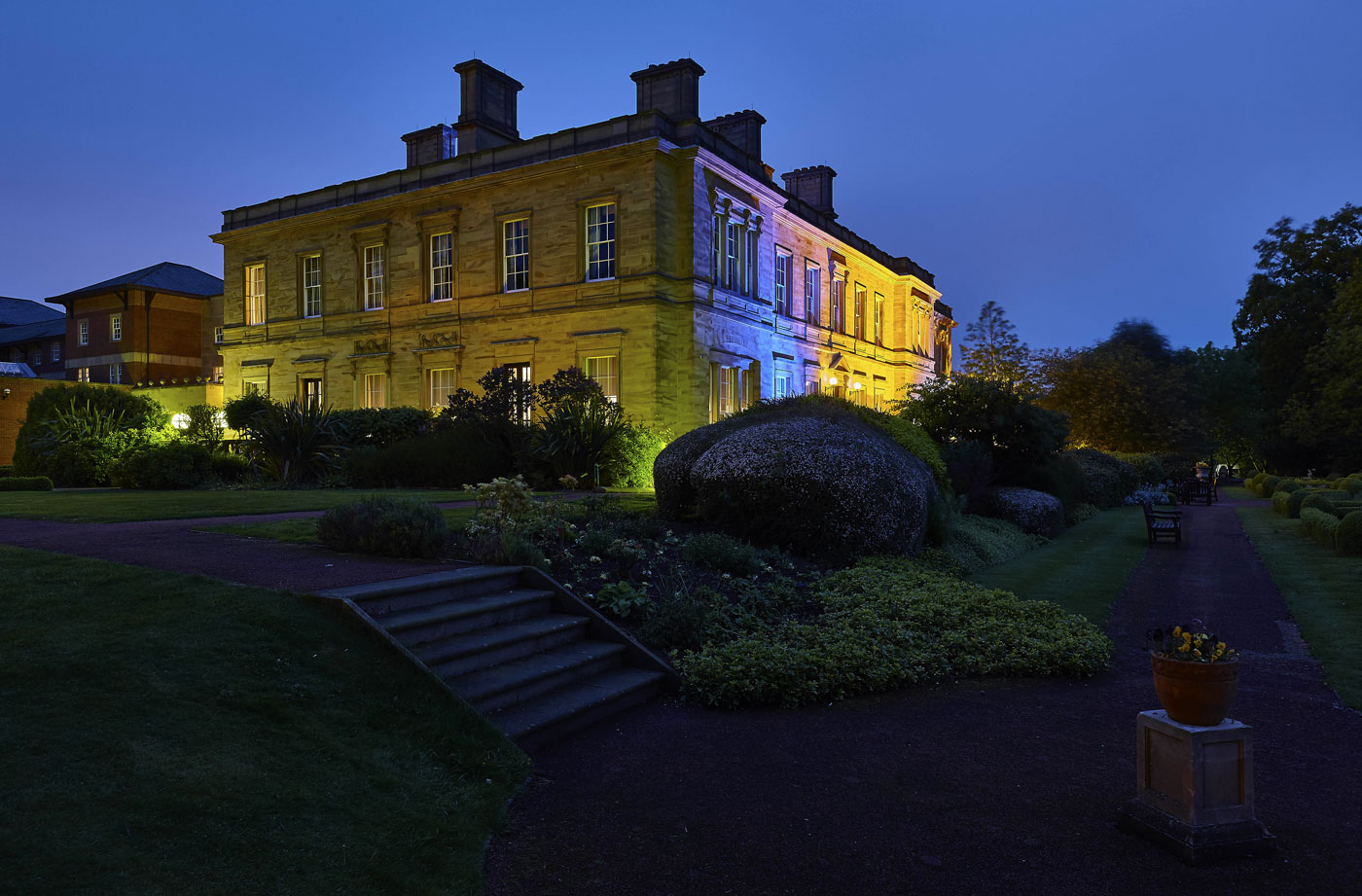 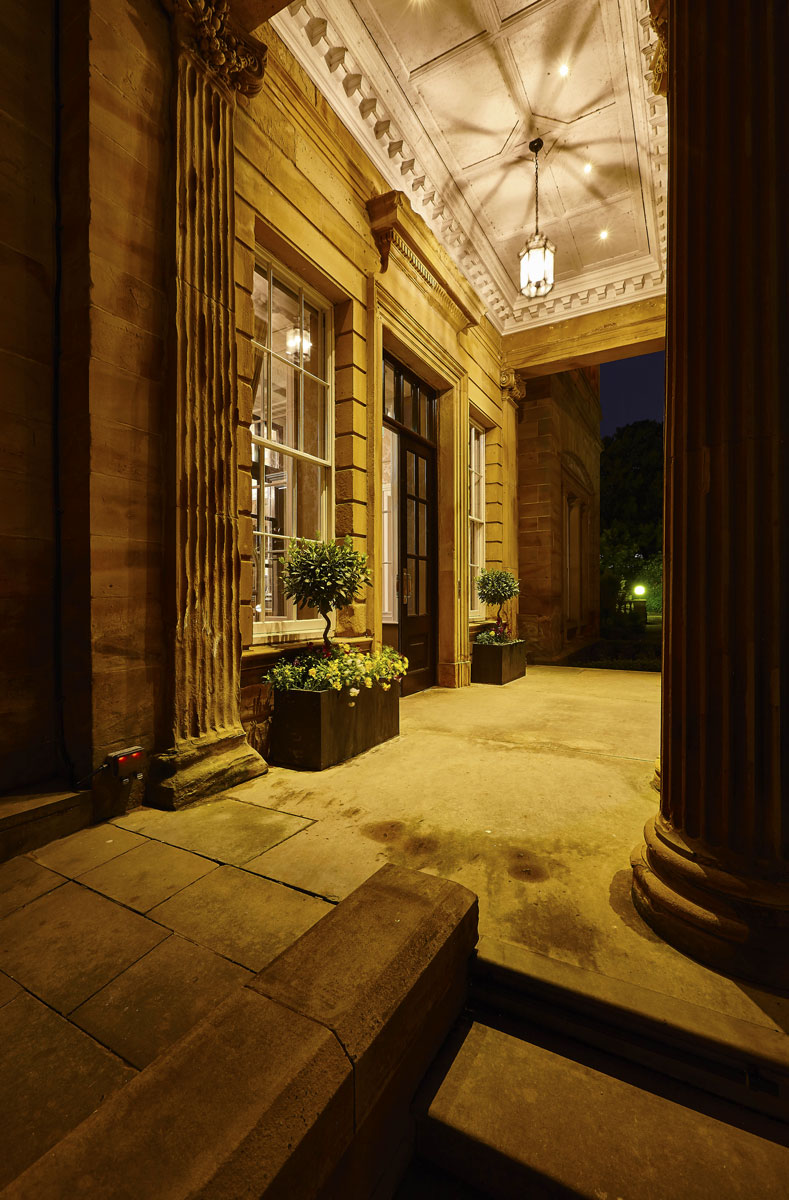 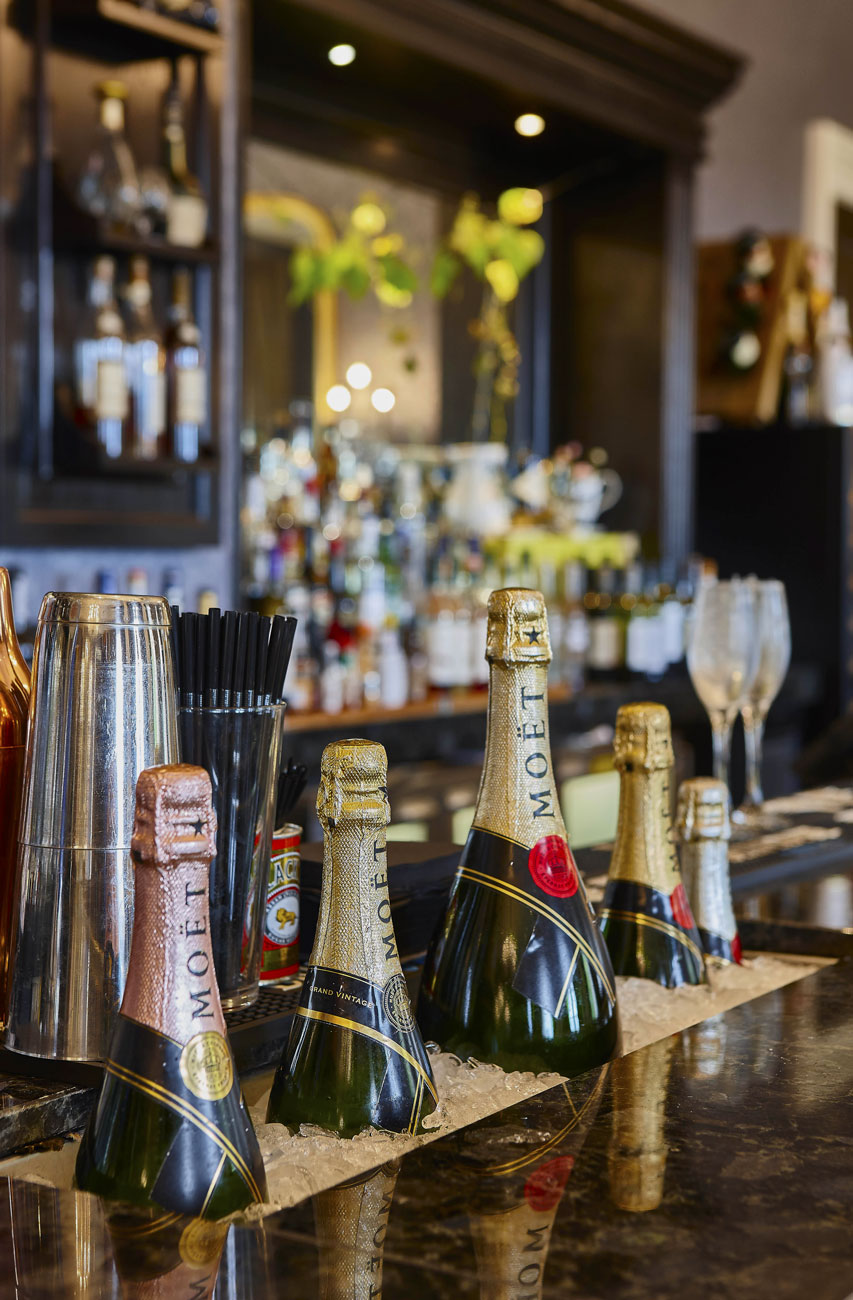 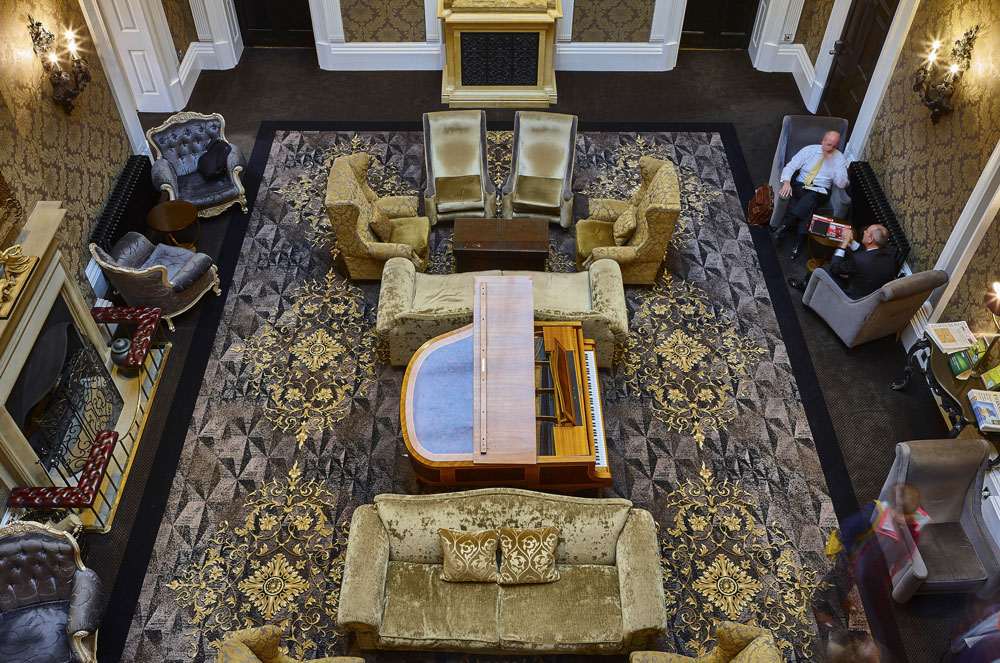 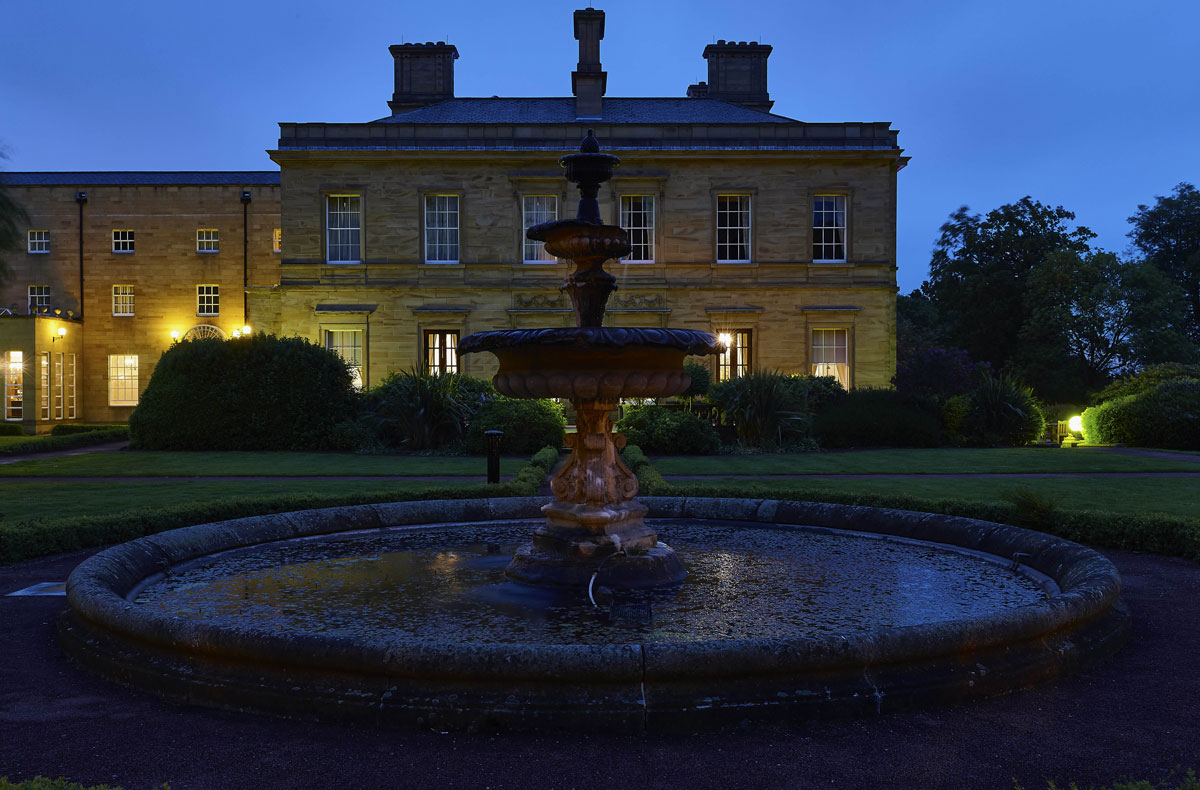 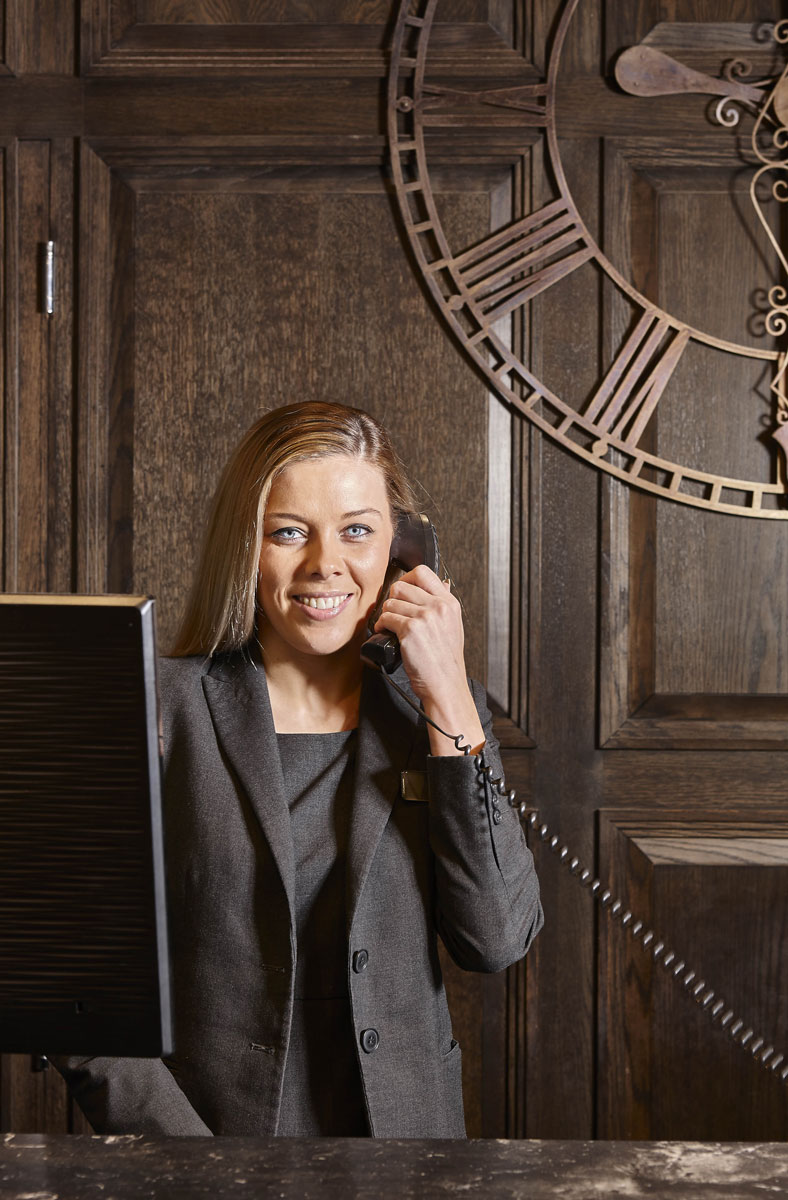 Hotel Photography of the reception at Oulton Hall Hotel, Leeds 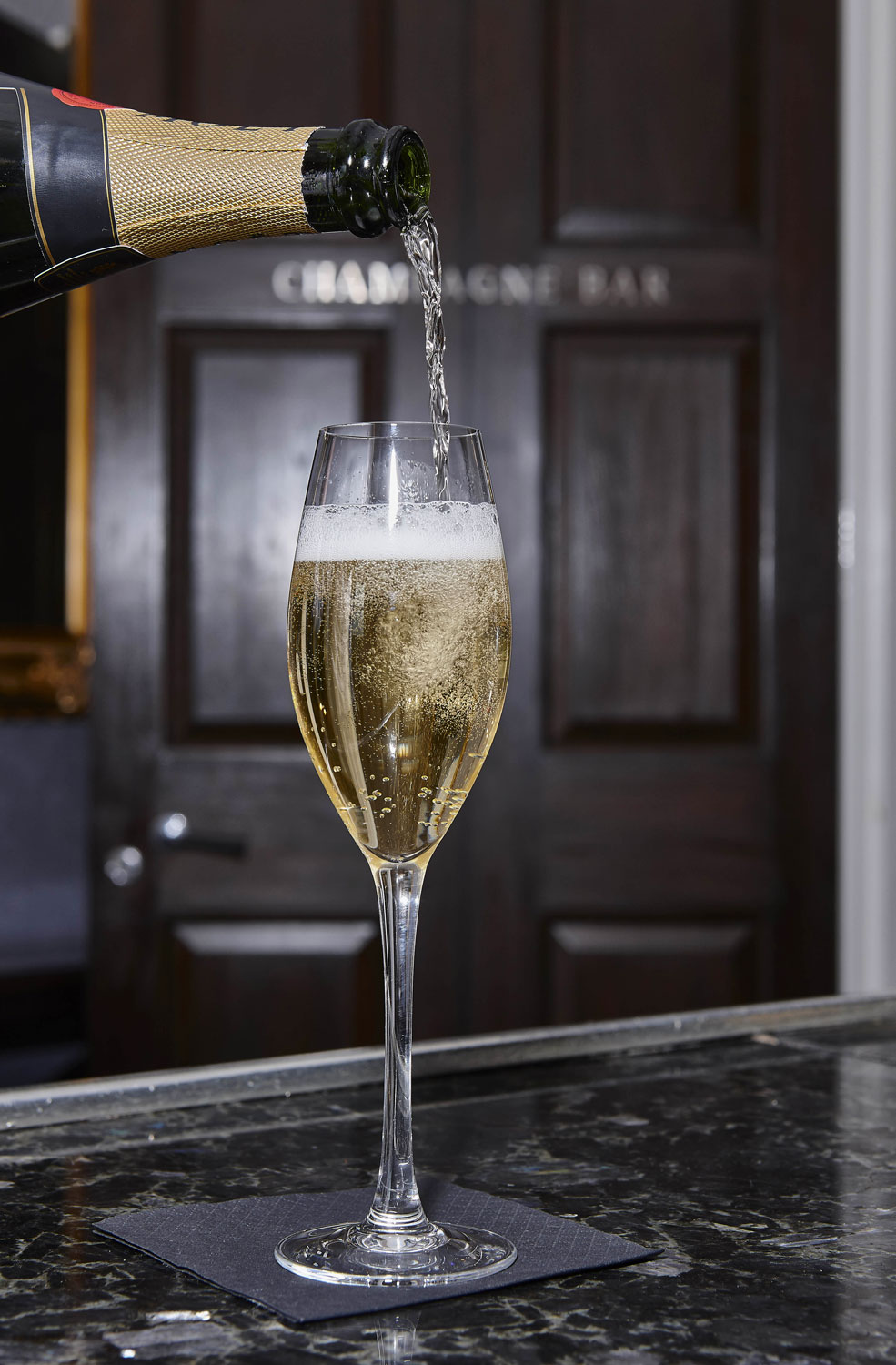 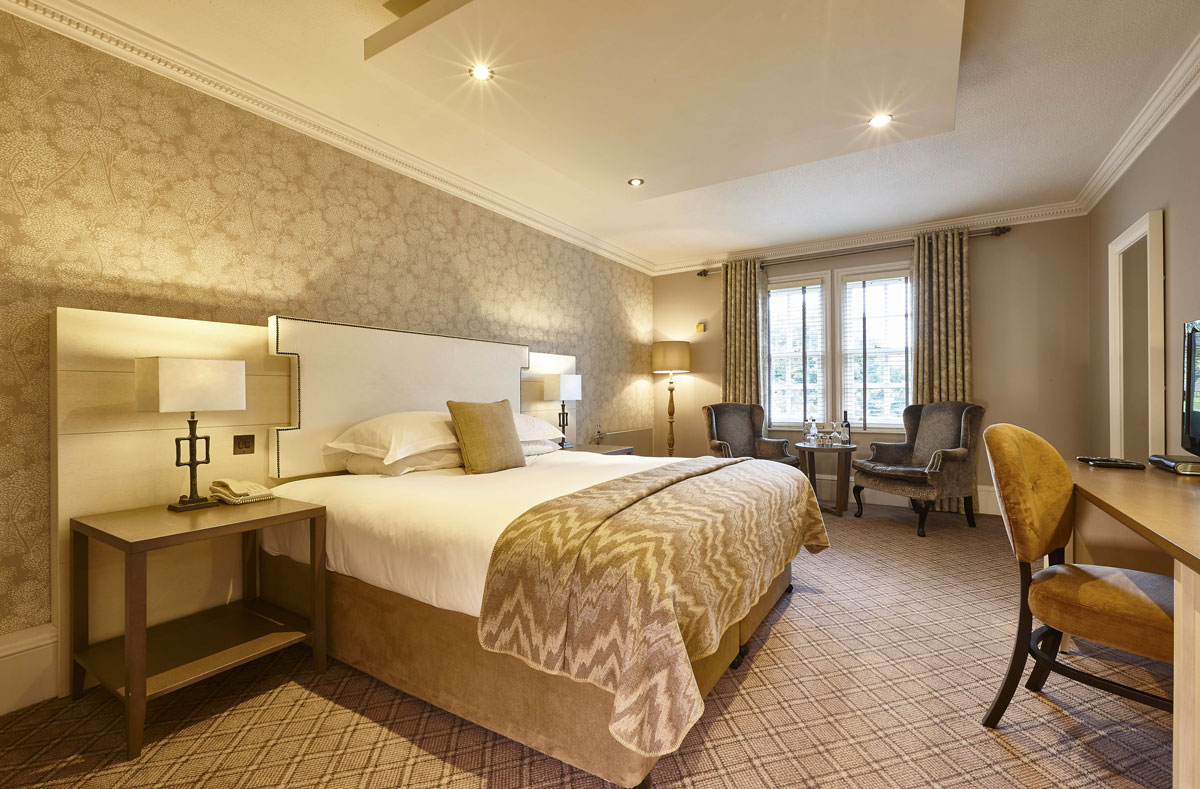 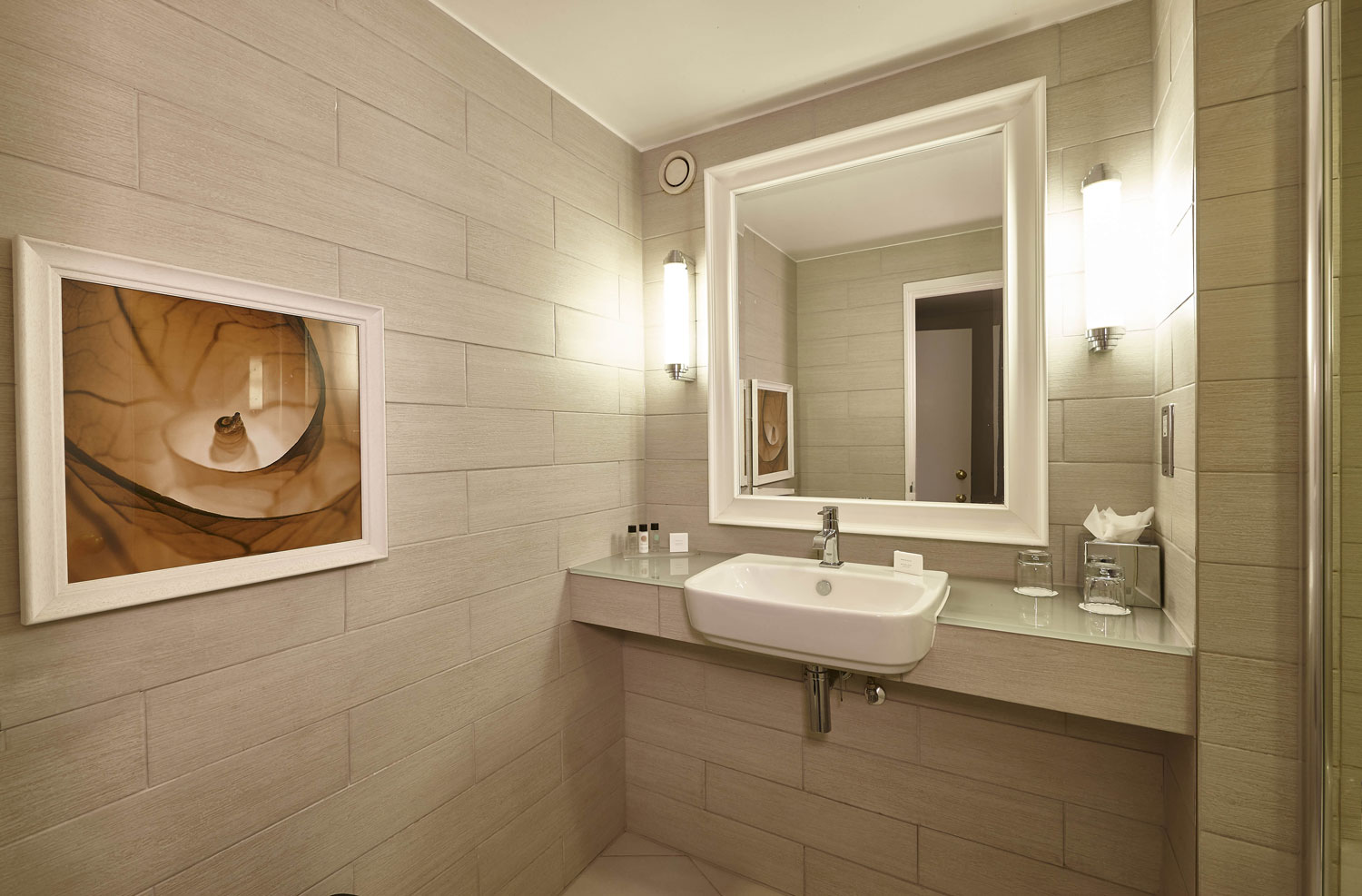 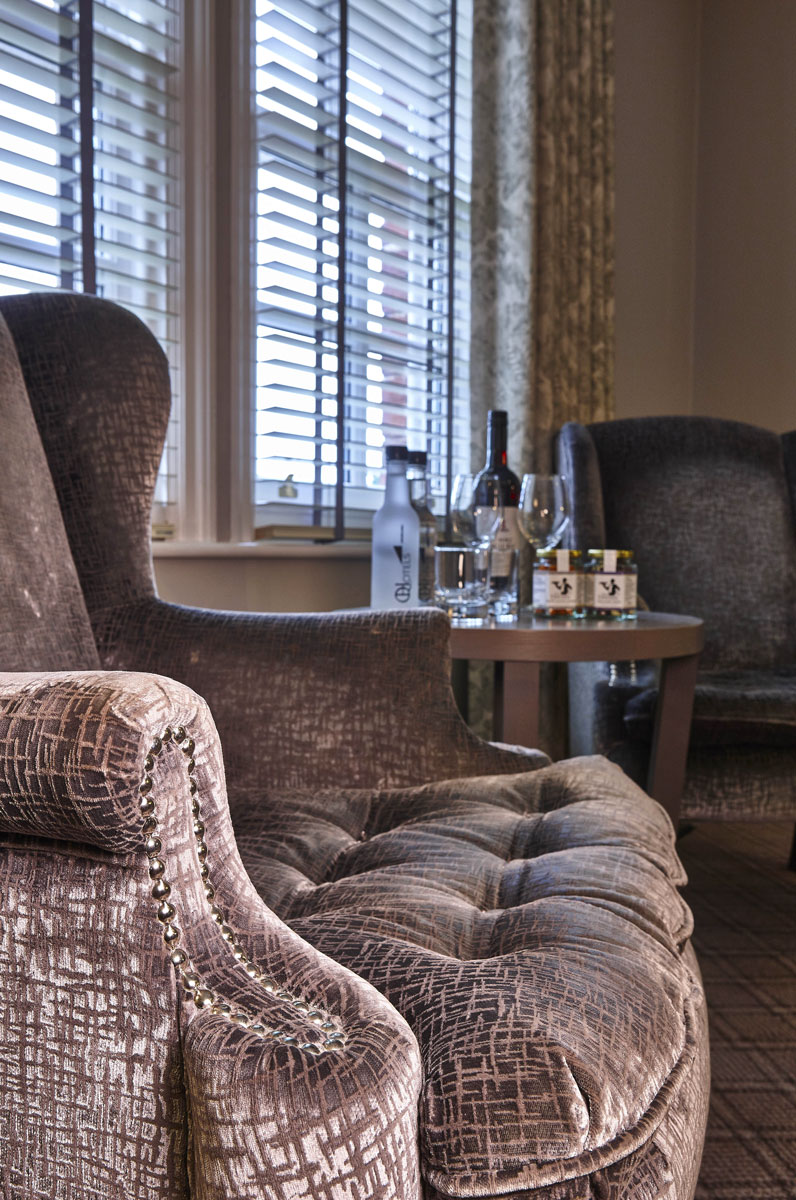 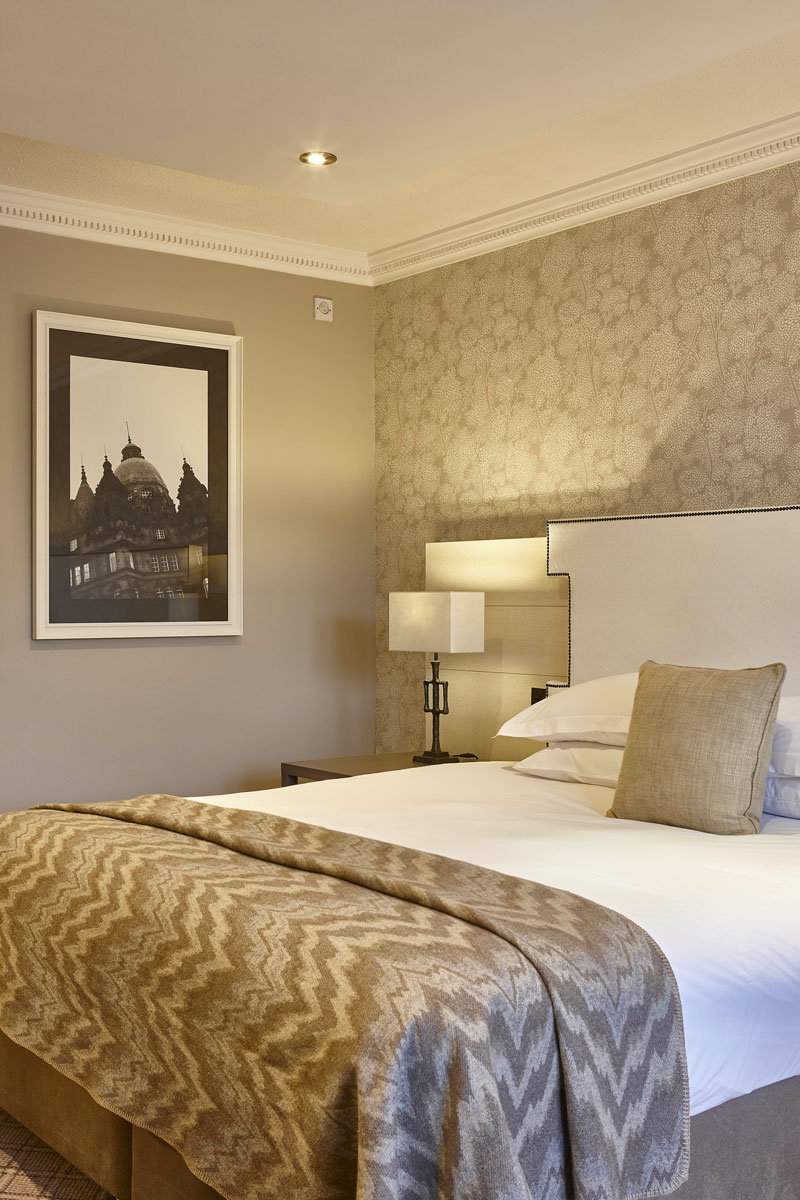 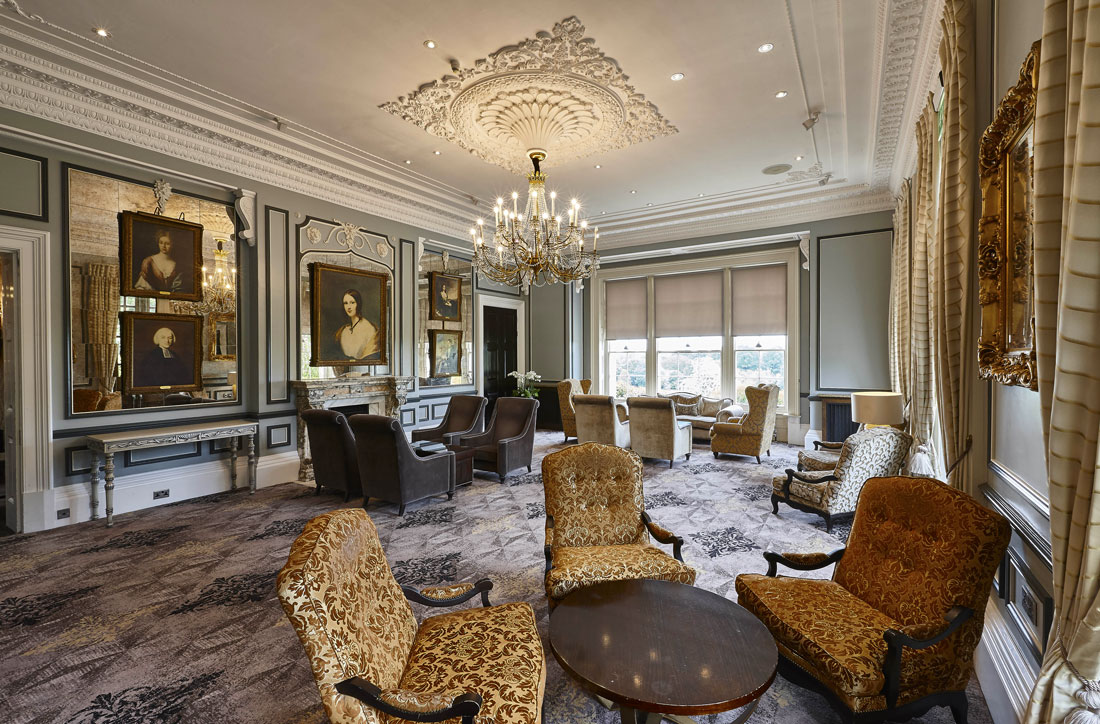 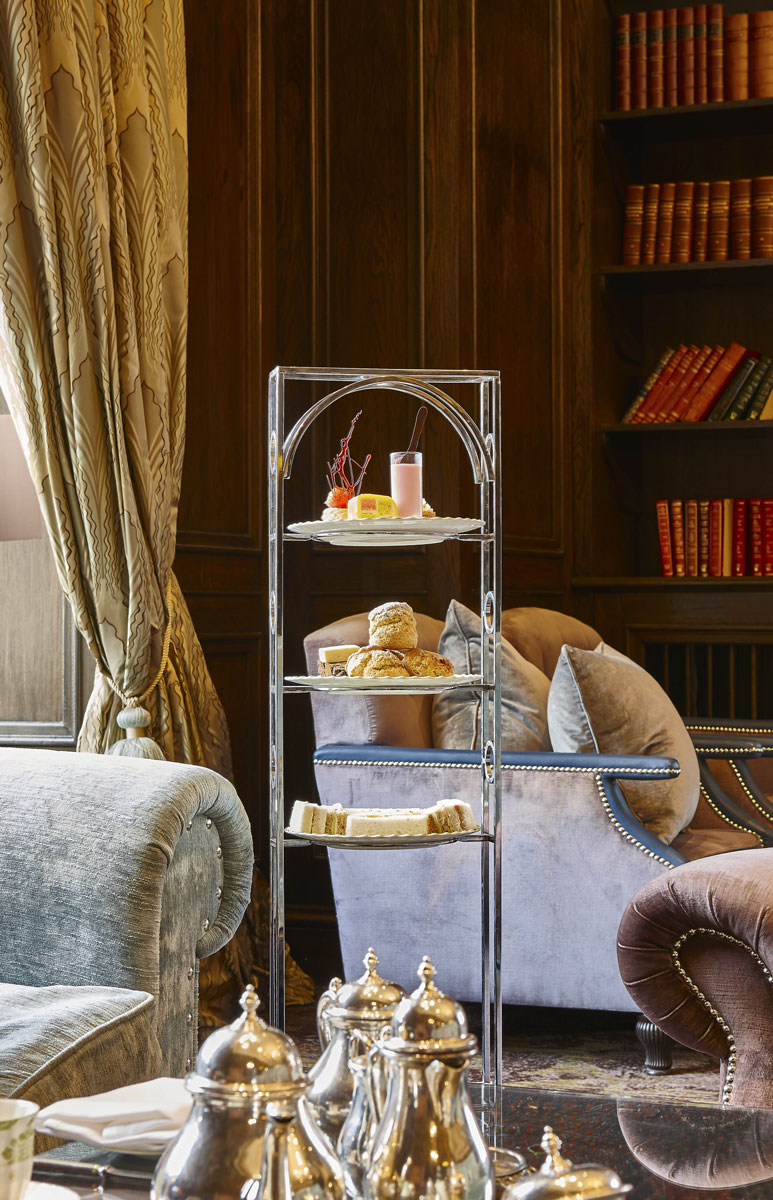 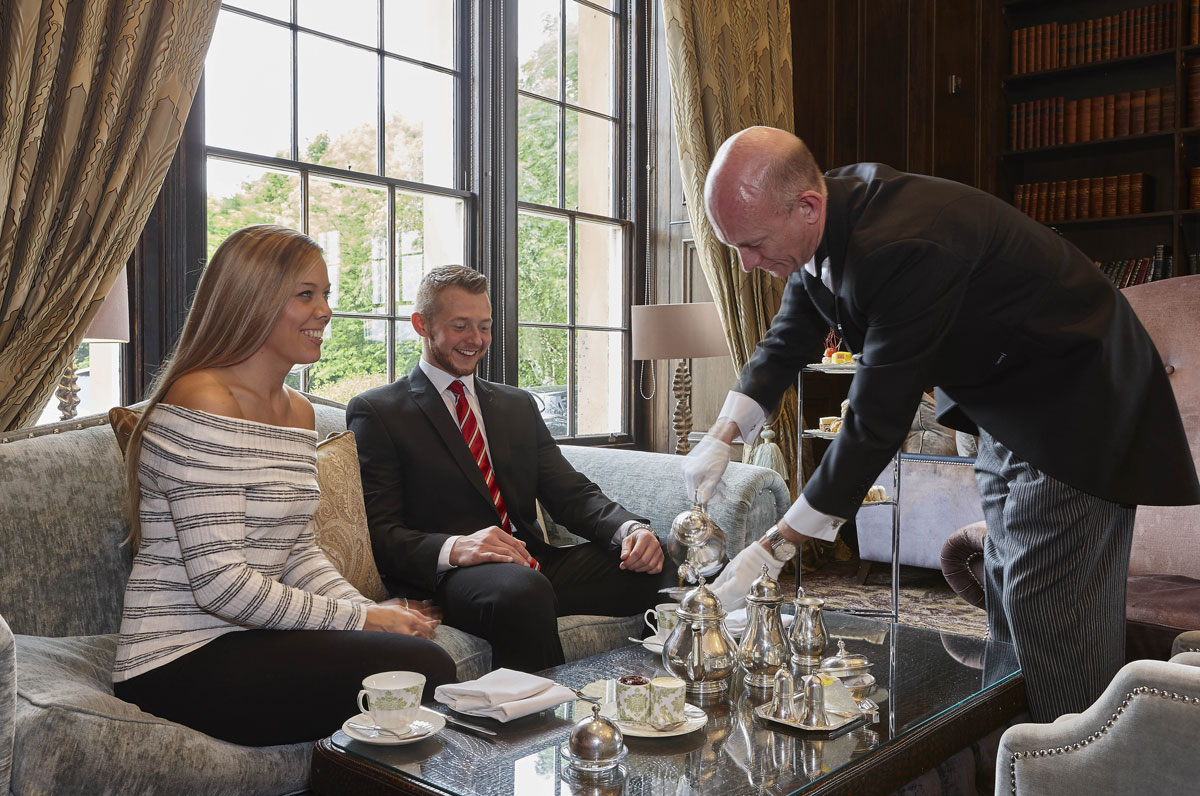 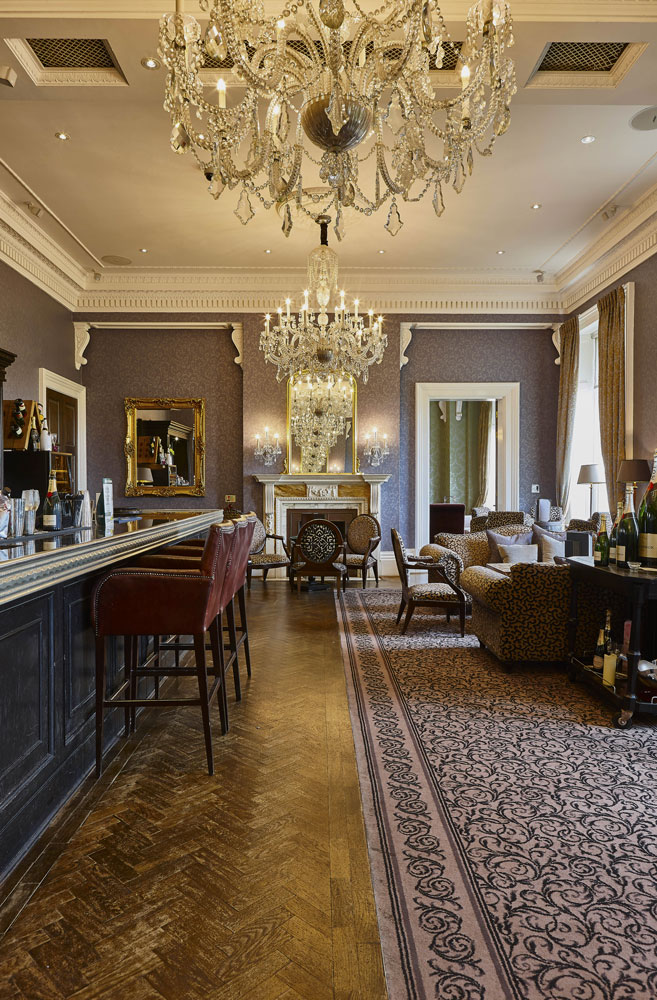 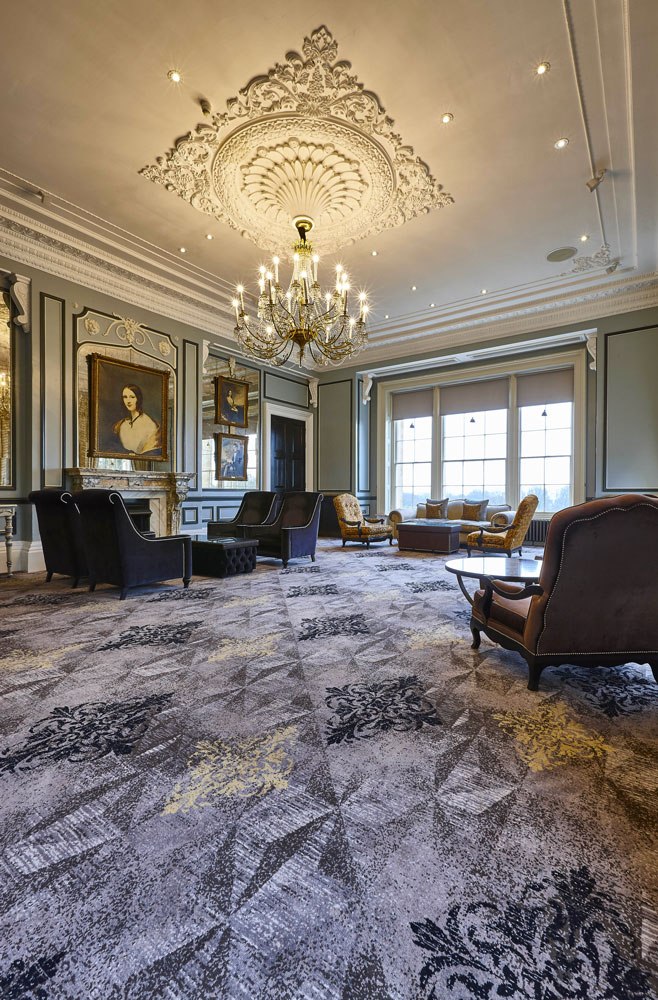 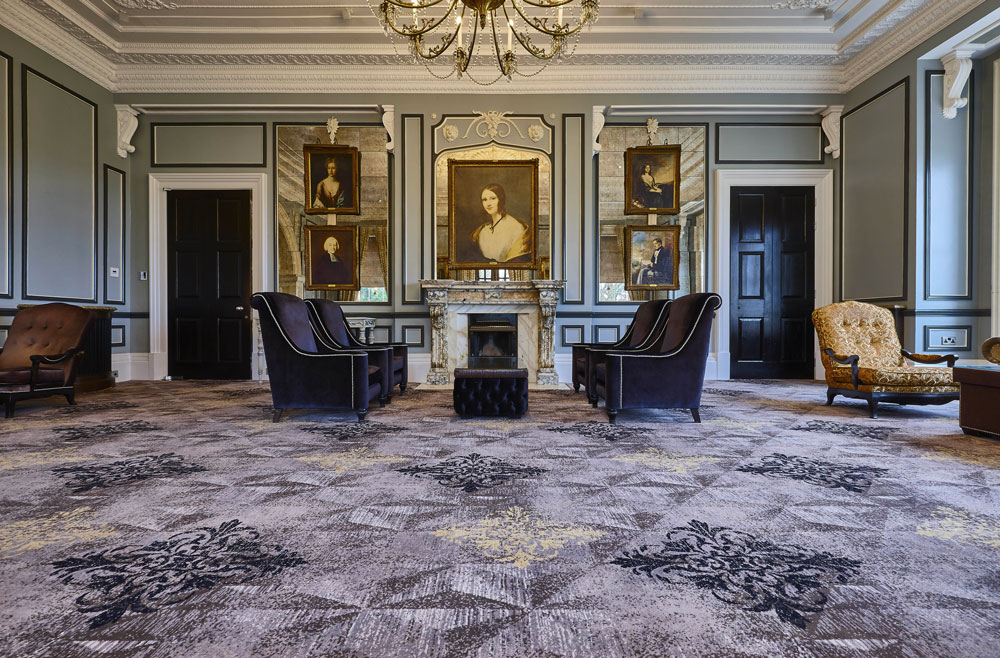 We work with a wide variety of clients around the UK and throughout Europe capturing their destinations in images that communicate the atmosphere and relaxation that they have worked hard to develop for their guests. You may also find our Interior, residential, commercial and installation photography portfolios interesting as well as the small selection from our archives of other hotel projects. Some of our customers have been kind enough to provide testimonials. They describe how we obsess about creating images that work perfectly for their marketing campaigns or projects. Our blog posts, that explain our commissions in greater detail may be of interest. We enthuse about the amazing interiors, venues and construction installations that we become involved in capturing.  High profile examples are the National Graphene Institute, Royal Ascot Racecourse and Nottingham Trent University Pavilion. Also the Sandwell College, West Bromwich and Putney High School Performing Arts Centre. The MAKO Derivatives, Broadgate, London interior and the stunning Ben Pimlott Building, Goldsmiths College, London are also popular. 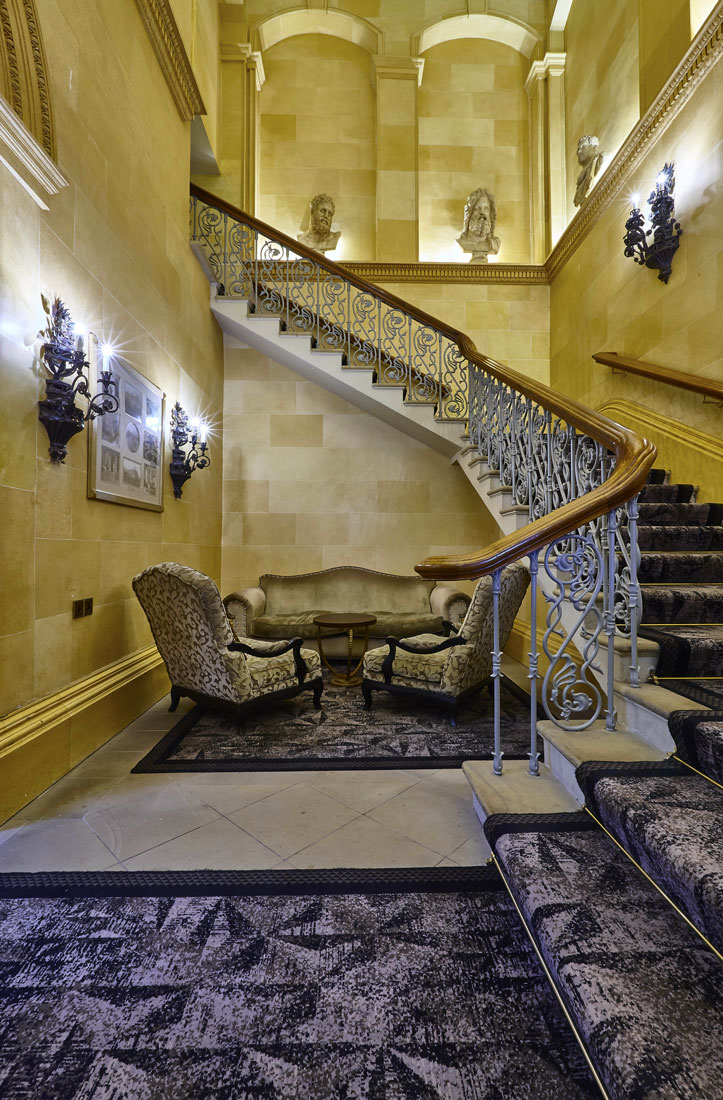 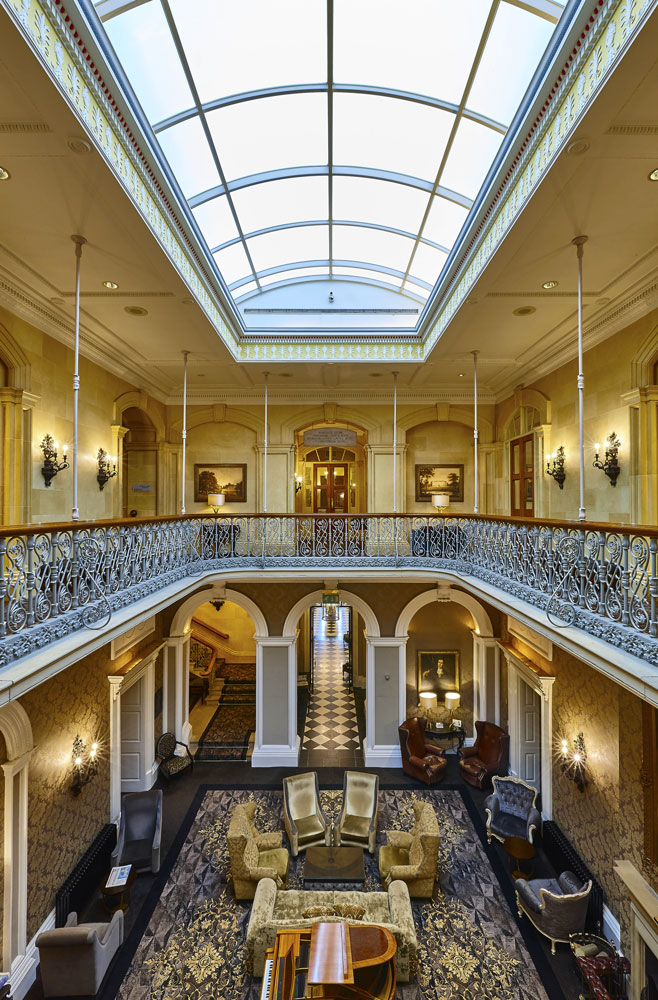 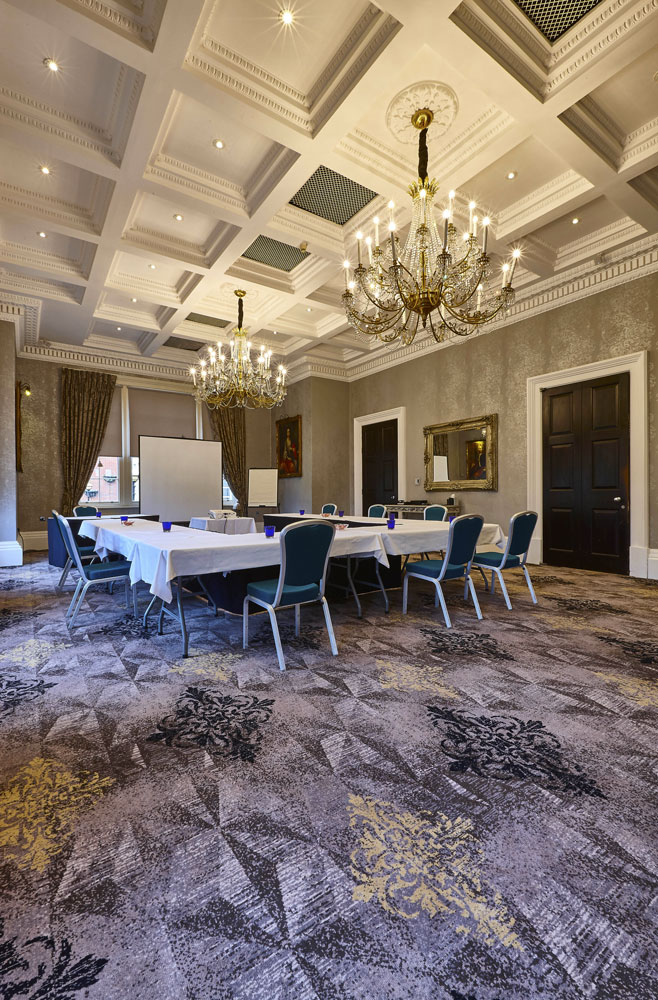 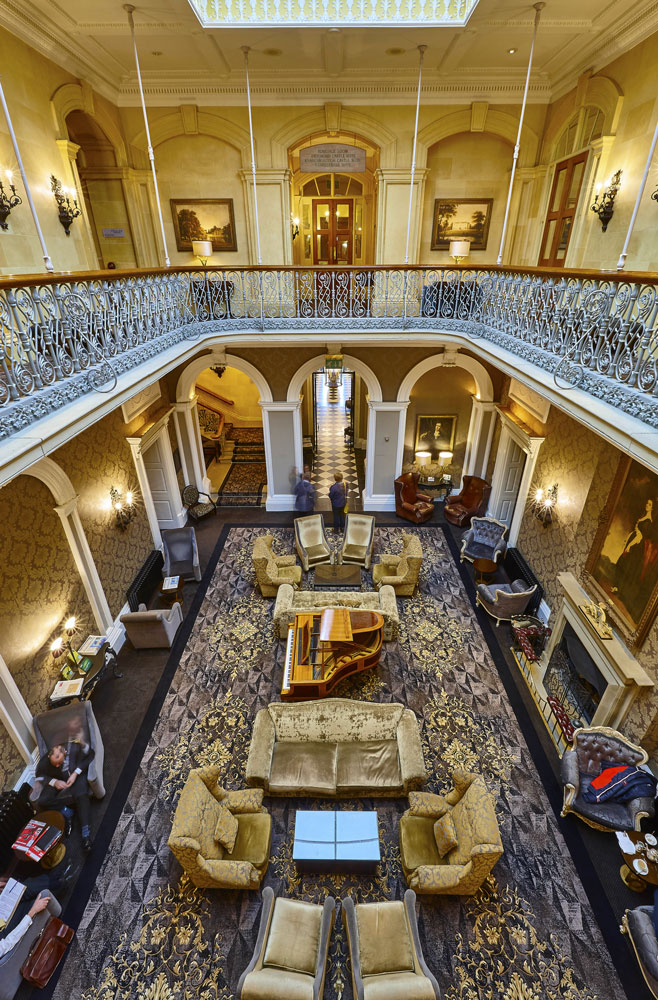 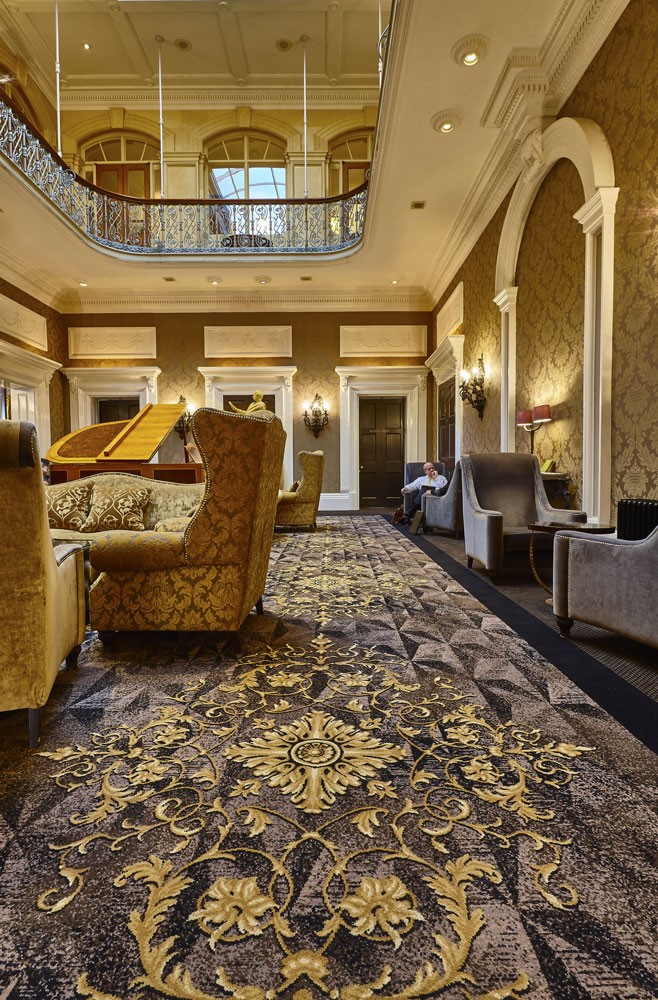 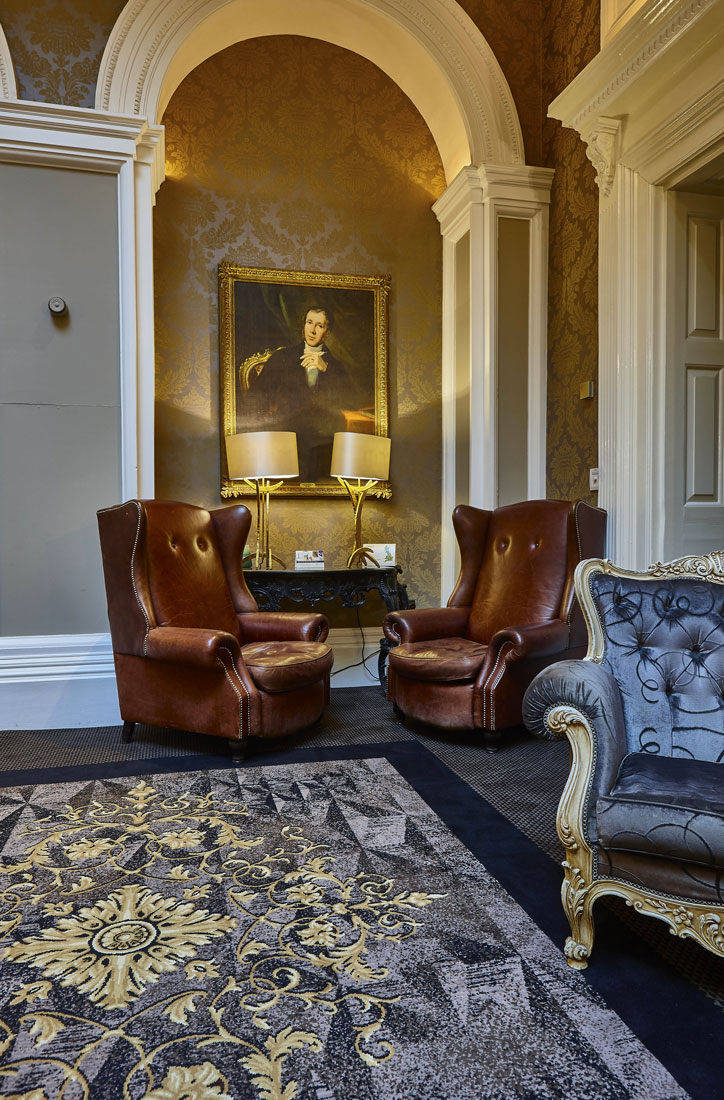 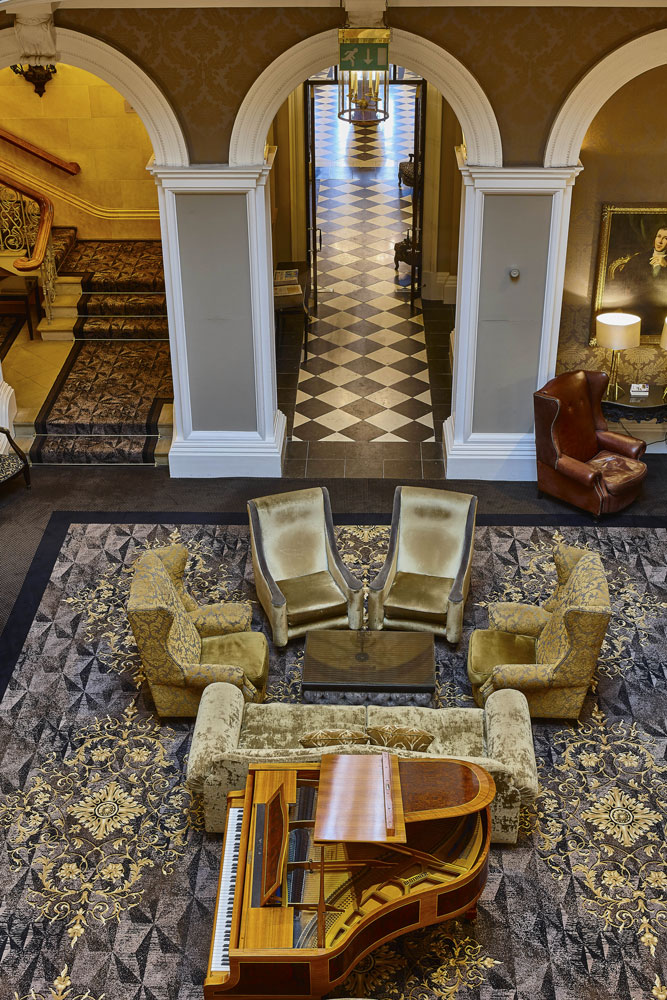 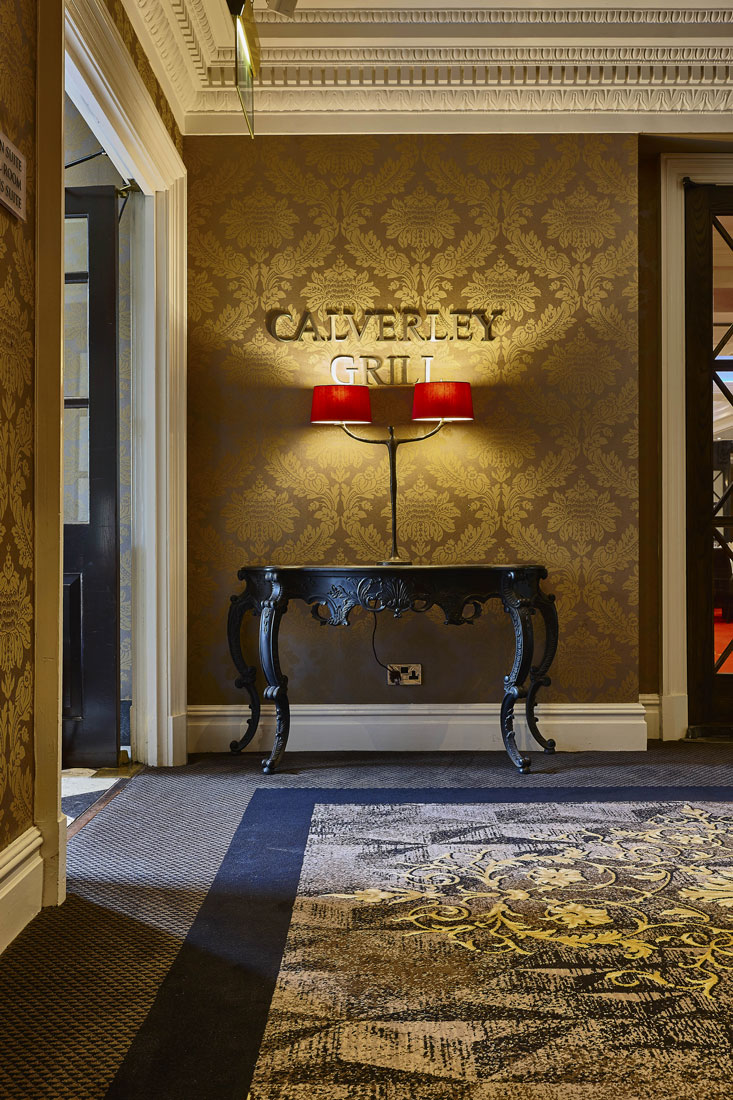