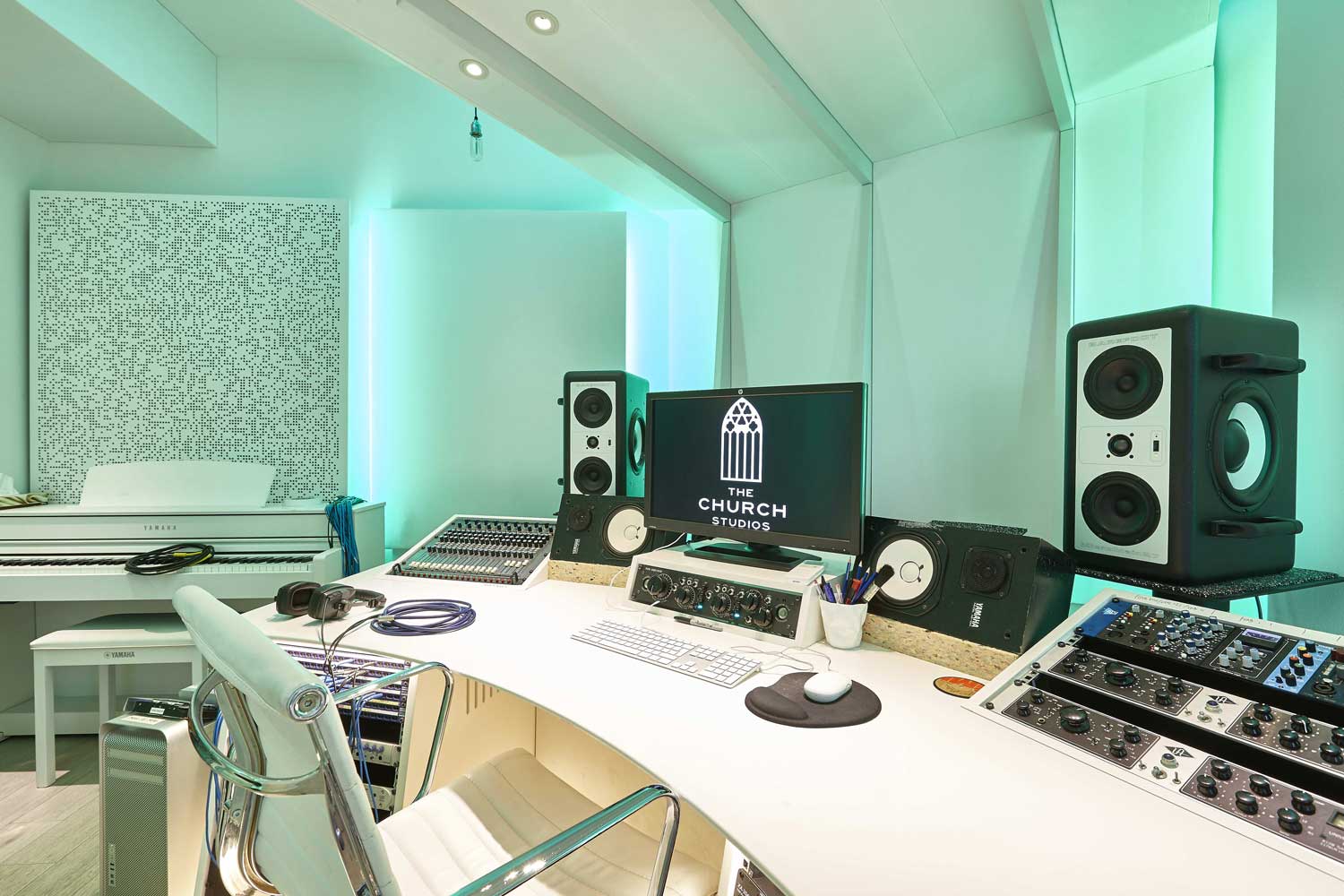 The Church studio in Crouch End, London is housed in a 160 year old Agapemonite church which started to be used for music in the 1980’s when the church downsized and released the other half of the building. Since then a succession of musical icons have either owned the studio or have recorded key pieces of work there. The church has been transformed from the recording studio owned by Eurythmics Dave Stewart in the 80’s to a state of the art facility by award winning Paul Epworth.

Paul Epworth acquired the studio in 2013 and refurbished it into one of the leading recording venues in London with three distinct recording spaces. The huge church space used by Dave Stewart became studio 1 and a tracking room with a vintage EMI sourced 72 channel Neve console.  Studio 2 was created from church rooms as a high spec SSL studio and studio 3, a more compact state-of-the-art writing studio. Lighting systems have variable colour hue control and all rooms benefit from acoustic control systems throughout. 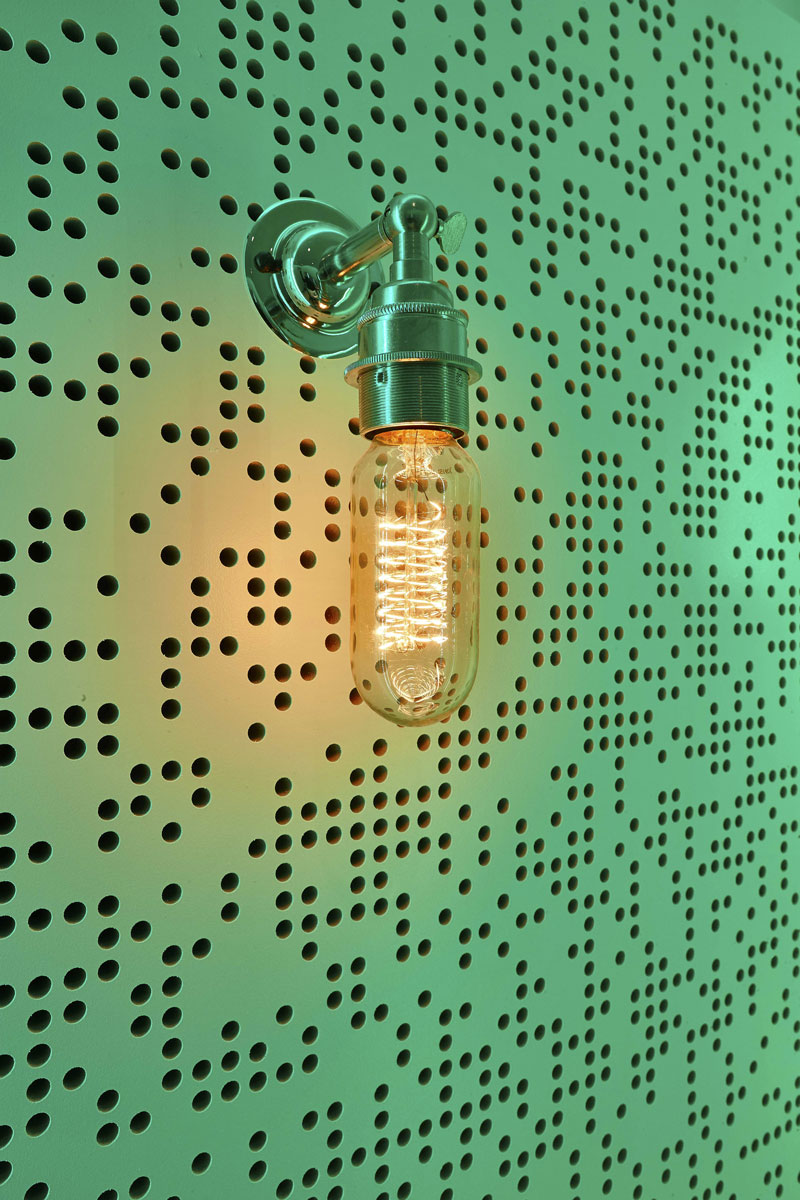 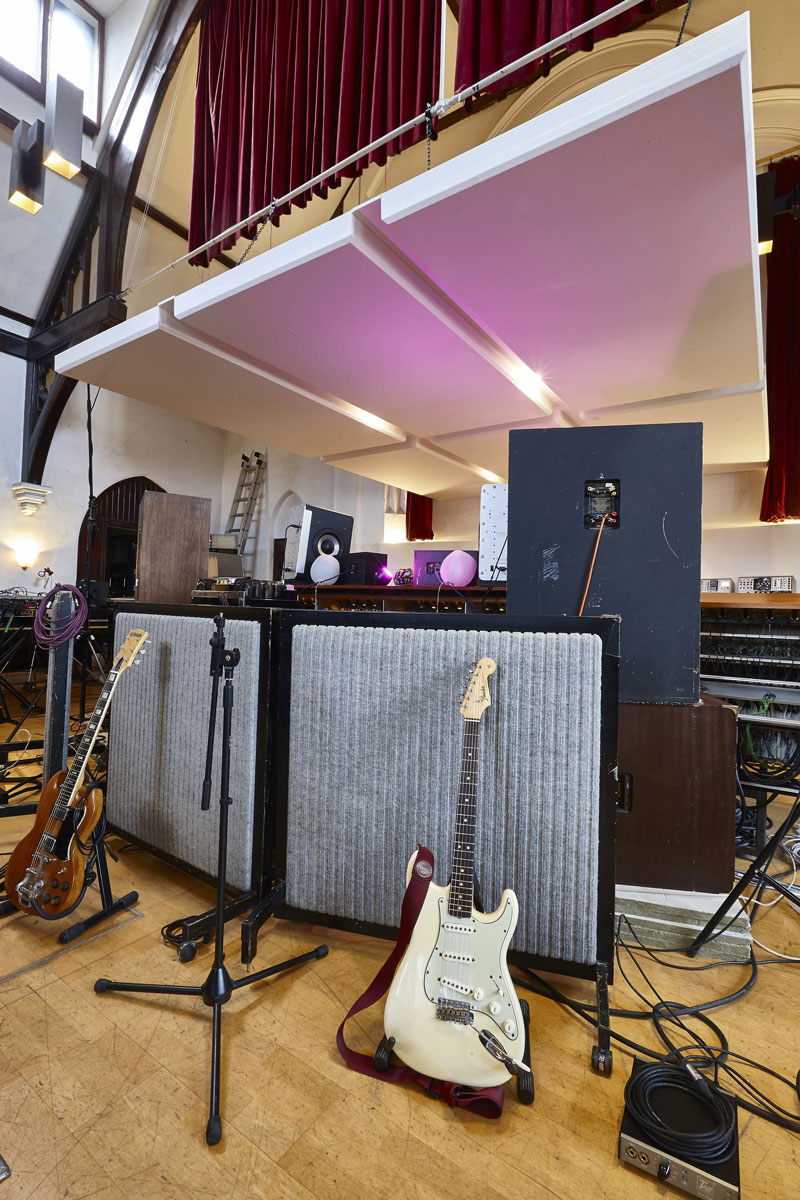 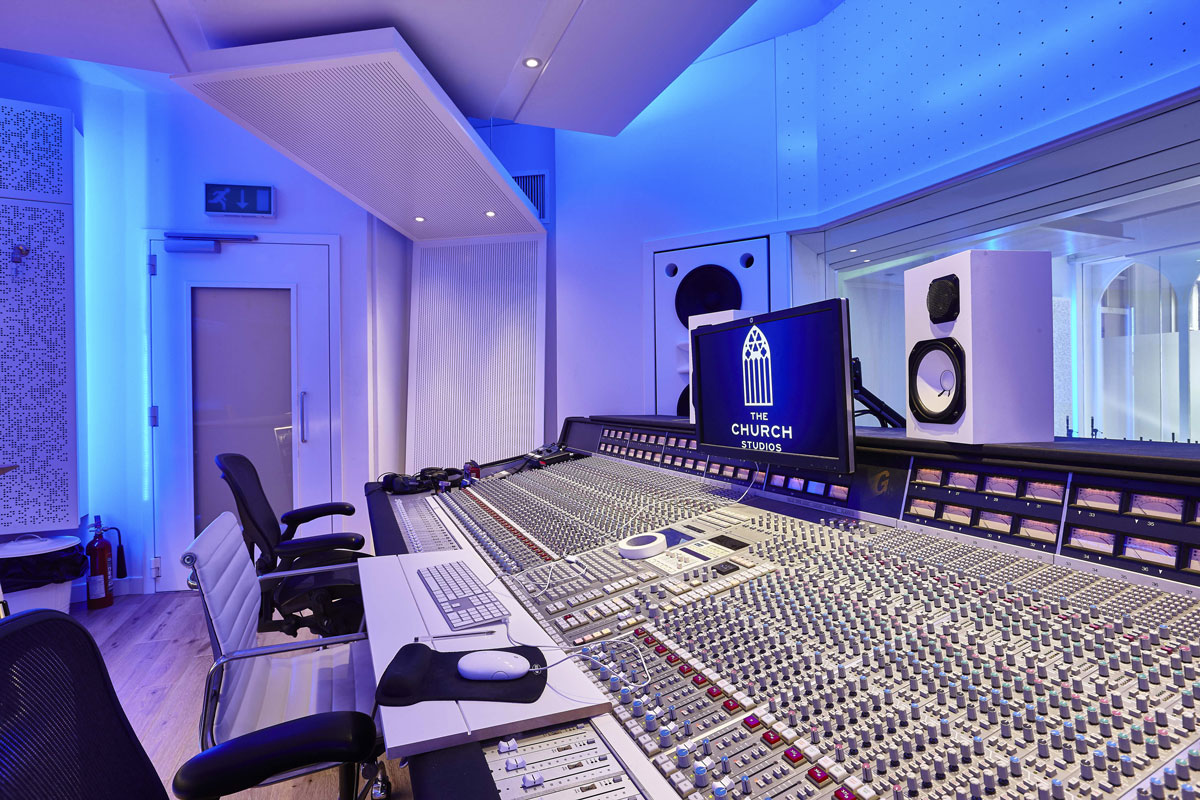 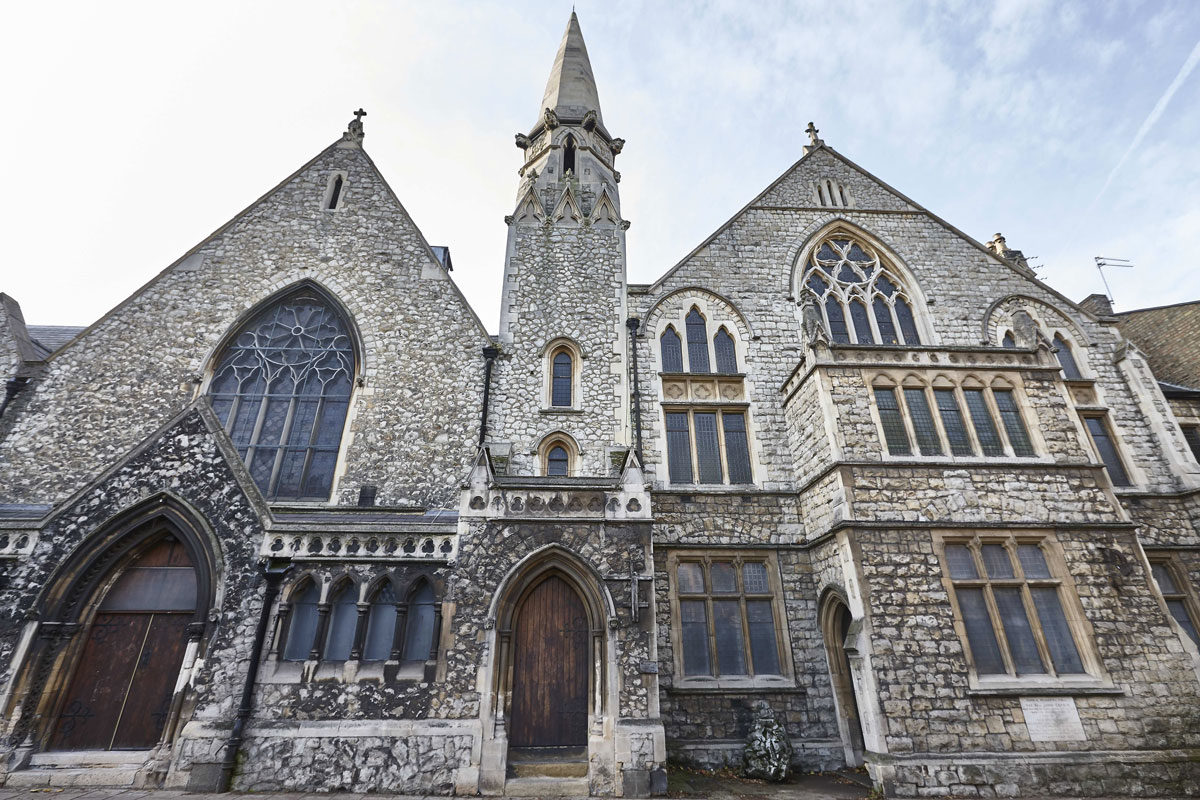 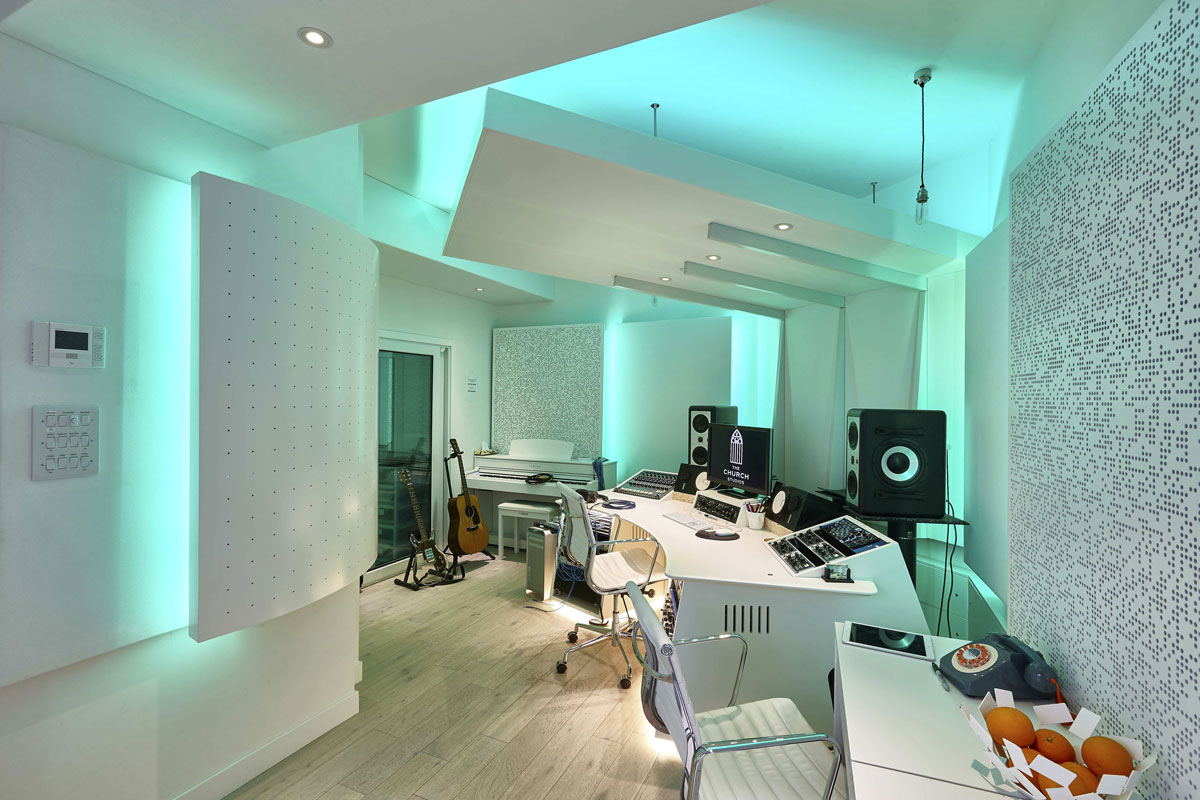 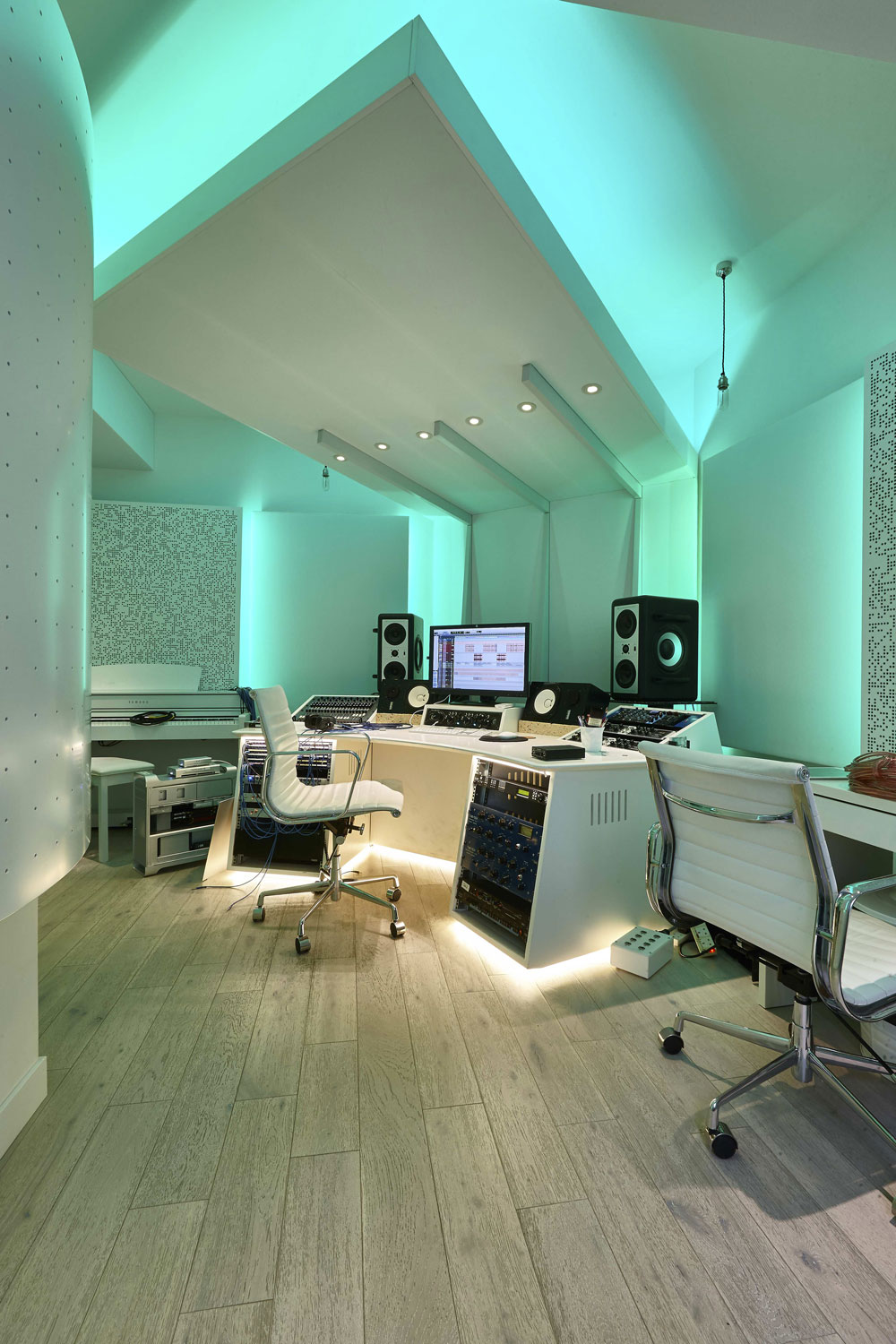